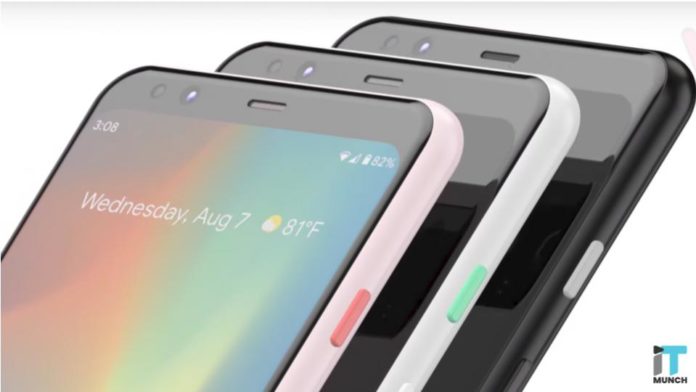 By now, it is evident Google isn’t very subtle with its launches. The tech giant has been dropping several hints now and then about its new Pixel 4 lineup. Recently, the company revealed a new color of the upcoming device through a massive Time Square billboard advertising; spotted by Reddit user LousyTX (via 9to5Google). Keep reading to learn more about the new color and more.

Tell me more about the advertisement

Redditor LousyTX in New York spotted and shared that Google has launched prominent new ads in the heart of New York City. The billboard reads “Hey Google, set a reminder for 15th October”, encouraging viewers to set a reminder for the upcoming event.

Google is all set to launch an orange/ coral color. We aren’t sure if the new orange color is coming to both the Pixel 4 and Pixel 4 XL, or if it’ll only be available for one of the sizes. Irrespective of the model, it is clear that Google will be releasing at least one orange phone this October.

Is Pixel 4 going to be all coral?

Well, orange isn’t the only color for this lineup. The other two colors we’ve seen floating around are an all-black phone that Google showed off during summer and a two-toned white model with black sides. 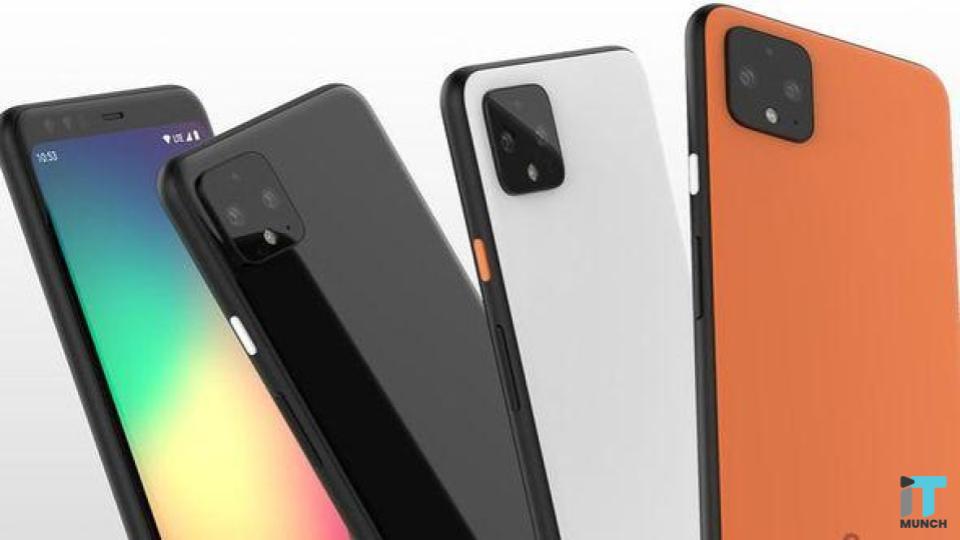 More than just the color

Sources claim that the new color isn’t the only thing Google has revealed. Various leaks for the Pixel 4 have suggested that the tech company is working on a new “Motion Mode”. This mode will help users while shooting sports and action shots, as well as 8x zoom. Plus, you will see improvements for Night Sight that would make it easier to shoot astrophotography.

What you can expect from Pixel 4

The rate at which Google is revealing the new features, it will practically have nothing new to talk about in the event, unless it’s holding onto the best surprises.

In the last Made by Google event, the company compiled a video of all the leaks that had come out regarding Pixel 3. Will the tech company do the same this year, where almost everyone is aware of all the new features, look and functionality before its launch? Stay tuned with iTMunch to find out what will happen on 15th October 2019.