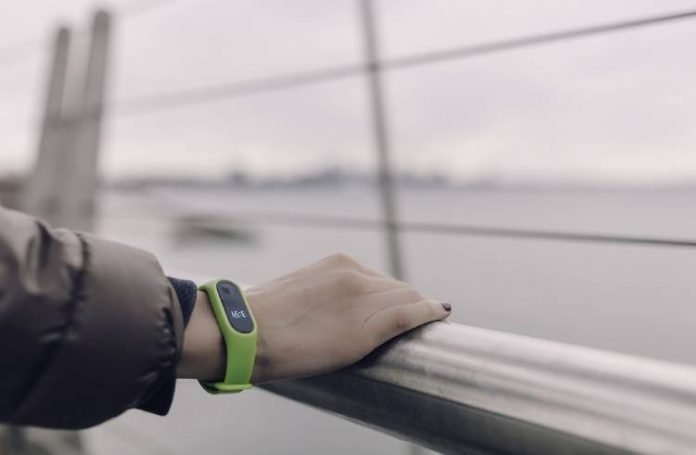 Last year in November, Google announced that it will be acquiring a leading wearable fitness device maker, Fitbit for $2.1 billion (A$3 billion). The ACCC (Australian Competition and Consumer Commission) has raised a series of preliminary concerns about the acquisition. The ACCC pointed out how Google buying Fitbit could adversely affect the health market and digital advertising. The Australian regulator also stated that Google’s already has access to health data of the customers along with an already-established dominant market position, this might increase competition and entry barriers in the health industry.

The ACCC’s Digital Platforms Inquiry found that Google’s market power is established on its collection of search and location data and data collected via 3rd-party apps and websites. Fitbit’s fitness trackers collect health information of the user such as daily step counts, heart rate and sleep data. The concern here is that Google buying Fitbit might allow the tech company to collect even more comprehensive data about the user. ACCC chair Rod Sims highlights that Google’s database combining with Fitbit’s information will only entrench Google’s position. This would further cement its position and raise barriers to entry to potential rivals, said Sims.

Concern regarding competition in the market 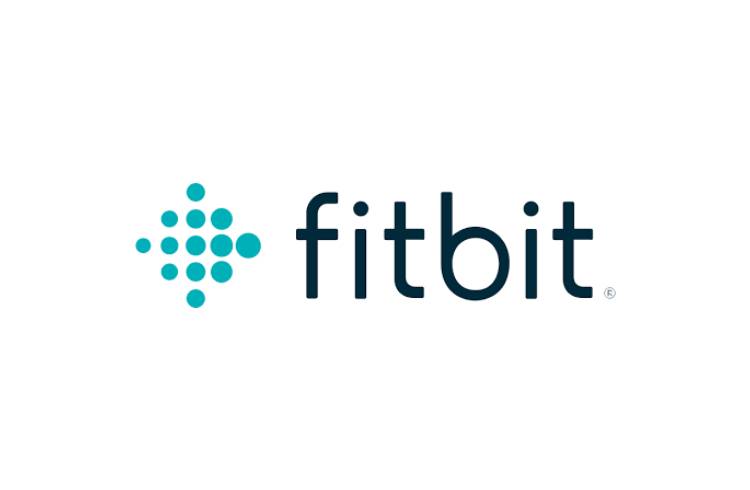 The ACCC is also majorly concerned about the competition in the wearables market. Fitbit and Apple Watch are big players in the market. There are other players that are willing to enter the market too. The ACCC is concerned that Google might favour its own wearable devices over those of competitors when it comes to online advertising.

The ACCC is the first regulator to voice concerns regarding the Google-Fitbit deal. Sims said that the ACCC will closely work with competition authorities in other jurisdictions that are also currently reviewing the acquisition.

Rick Osterloh, Google’s Senior VP, Devices & Services, said in a blog post that Fitbit will continue to be platform-agnostic across both iOS and Android. Google also said that the approach of Fitbit’s towards user privacy and security and its data collection practices will not be changed. Rick also said that Fitbit’s health data will not be used for Google ads. The deal of Google buying Fitbit is expected to be completed in 2020.

Google Photos includes a chat feature to its app