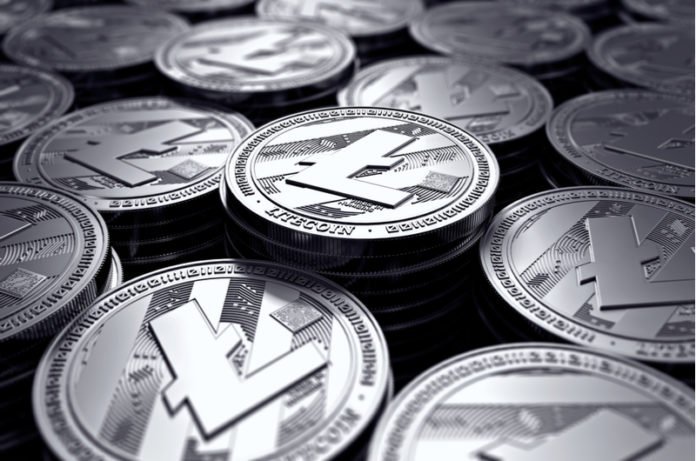 The fifth-largest cryptocurrency is currently trending in the latest Finance news and for all the wrong reasons! Litecoin’s price dropped on Monday after news that payments processor LitePay has ceased operations. This resulted in an apology from the coin’s founder for promoting the start-up.

After a floundering for a short duration, Litecoin rallied in mid-February. A big reason for this is due to LitePay’s announcement that its merchant payment processing system for Litecoin would go live in February. However, on March 5th, LitePay sent an email to its customers, which stated that it was still “checking all perspective merchants due to the negative perception and drastic actions card issuers have towards cryptocurrency companies.” The company has not sent out an update since.

On Monday, the LitePay CEO Kenneth Asare  informed the Litecoin Foundation, a non-profit for advancing litecoin and an investor in LitePay that, “ he has ceased all operations and is preparing to sell the company.”

Litcoin creator Charlie Lee, via a tweet on Twitter, apologized stating, “Like everyone else, we got too excited about something that was too good to be true and we optimistically overlooked many of the warning signs. I am sorry for having hyped up this company and vow to do better due diligence in the future.”

Commenting on this situation, the Litecoin Foundation stated, “Litecoin was doing perfectly fine before the promise of LitePay and will continue doing so,” on its website.

SEE ALSO: Pros and Cons of A Generation Driven By Technology

The foundation also stated that they refused to fund Asare’s request for further funding after a Reddit “Ask me anything” session on March 16 raised questions about how the funds were being used.

For more IT updates or latest news about cryptocurrencies, keep reading iTMunch!