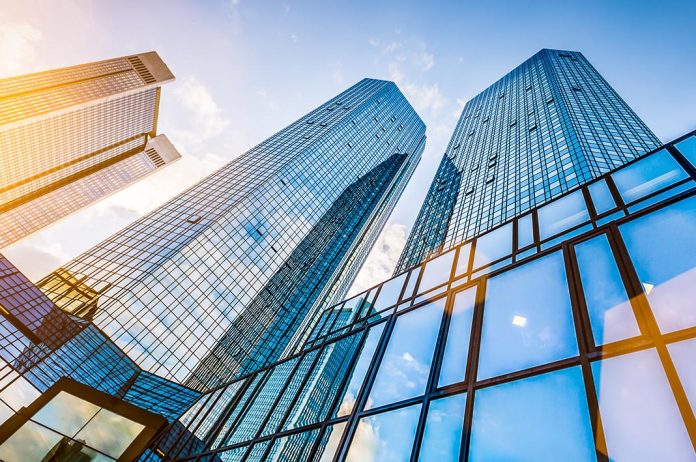 According to the latest financial news today, technology companies are paying less than half the tax paid by mortar-and-bricks businesses states a report published by the European Commission.

According to this report by EU, 23.2% taxes are levied on traditional companies as opposed to 10.1% tax rate being paid by digital businesses with international operations. However in reality technology companies paid far fewer taxes than their rivals. Amazon’s corporation tax bill in the UK is 11 times smaller than the British bookstore. In Ireland, Apple paid a measly 0.005% to the Irish Tax authorities in 2014 way below the actual corporation tax rate of 12.5%. The main agenda behind publishing these reports was to shed light on this huge gap.

SEE ALSO: You Could Pay Taxes within Minutes via Smartphone Soon 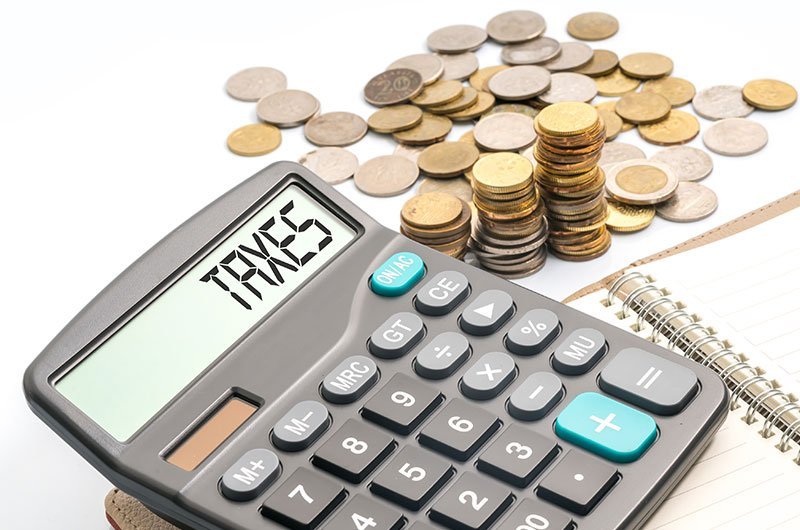 France decided to curb this and passed a proposal to tax technology companies on their turnover rather than a conventional corporation tax on profits. This plan initiated by France won a lot of support from 10 EU member states, including Germany, Spain and Italy. However, the commission policymakers are uncomfortable with departing from the convention of taxing profits. Along with this, EU officials think taxing turnover may not be the right solution for all technological companies.

Pierre Moscovici, EU commissioner in charge of tax policy, said that the common corporate tax base for companies was the commission’s first choice and aimed at introducing common set of tax rules, rather than rates. Moscovici also called on all EU member states to find a consensus on the most efficient, fair and permanent solution for this gap problem.

Although UK has a say on the legislative proposals on the table, due to UK’s impending departure from EU in 2019, Moscovici pointedly excluded Britain in his statement.