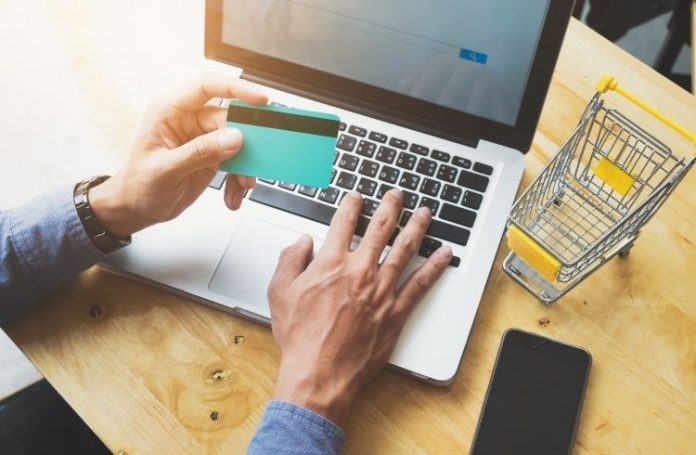 Three Australian payments infrastructure companies, eftpos, BPAY and New Payments Platform Australia (NPP) have agreed to merge as a single entity. The step has been taken in order to compete better and reduce costs with the growing number of international payments platforms.

The three platforms said that they will be retaining their respective operational autonomy. The payments platforms have announced their intention to merge, pending consultation as well as approval by the ACCC (Australian Competition and Consumer Commission).

The agreement between the three payments companies to amalgamate comes after months of consultation that commenced after the release of an issues paper which set the scene for the RBA’s root-and-branch review of the payments system.

The trip said in a statement that in Australia, global card schemas along with multinational technology providers are dominating the payments industry. Change is necessary to make sure that the Aussie payments system backs the best interests of consumers and businesses via increased choice and competition, said the statement. The merger will see the formation of a single entity that will tentatively be called ‘NewCo’ which will be governed by a single board.

About NewCo & its structure

The merged entity, NewCo is expected to offer a multi-service infrastructure and a unified roadmap which is responsive to change while also continuing to ethos of low cost of acceptance. Under the proposed structure of NewCo, the three individual companies will continue their distinct operations with their own operating governance and management schemes.

The board of NewCo will consist of 13 directors, which will include 9 board members from the major banks, non-ADIs (Authorized Deposit-taking Institutions) and smaller banks. Under this new structure, the voting powers of the big 4 banks will be limited to “4 out of 13 votes”, said the statement. This was a key aspect of the unanimous agreement between the 3 payments companies. The statement further said while the arrangement could evolve over time with shareholders’ approval, a key feature of the proposal is to protect the individual interests of the 3 entities.

Additionally, the terms of the merger requires the existing payments-related work program of the organizations remain unchanged until at least June 2022. This means the rollout of eftpos’s online capabilities will continue. Chairman of Australian Payments Council, Robert Milliner said this new entity is needed to ensure an innovative, efficient, and competitive domestic payments system for businesses and consumers.

Milliner added that the model proposed will enable them to adopt quicker to the changing trends of the digital economy. It also aims at strengthening and preserving the components of their payments system that so many Aussies value and rely on. NPPA, eftpos and BPAY  will be filing a formal authorization application with the ACCC by March 2021 which will provide the complete details of the proposal and rationale.