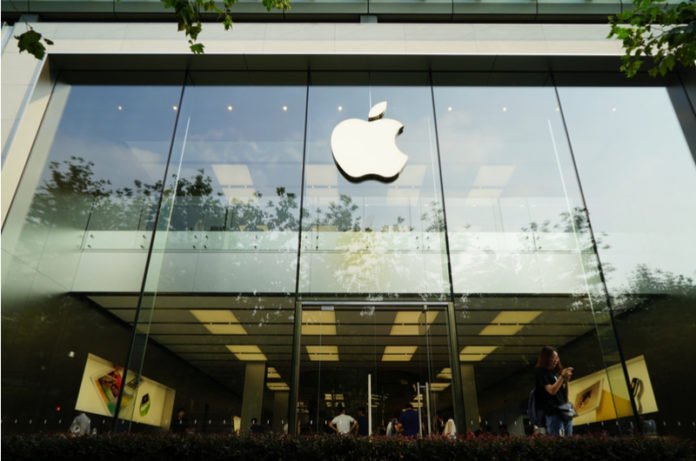 A new model of iPad was due after almost a year since the launch of 9.7 Inch iPad in 2017. According to the latest marketing news, Apple may be launching a new iPad sometime in July- September.

The model is said to have the same enclosure and screen size as the previous model, that is, it will likely have a 9.7-inch display and no significant design changes. However, if the rumours are to be believed, Apple’s new iPad will be equipped a new feature in the form of support for the Apple Pencil. 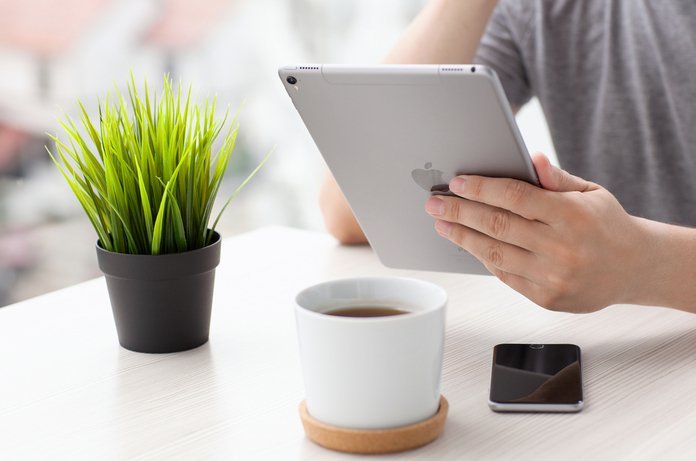 Apple enthusiasts may not have to wait for long, since Apple is holding an event on March 27th (tomorrow) for revealing all the details. The rumoured iPad is said to have features that are new education-focused iPad.

According to various speculations, one of the man key selling points apart from its size is likely to be a relatively low price for just $259 as compared to the current model which is selling for $329 or £ 339 or AU$469. The specs about the new iPad are still unclear and there may be a minor upgrade in this model.

However, along with Apple Pencil support, the iPad could also be equipped with a keyboard accessory. Along with this Apple may also abandon its iPad mini line since the demand for large-screen smartphones has increased significantly.

Rumours and speculations are rife about what and when to expect in the new model of iPad with a possibility of users finding out something more tomorrow or soon enough. Users could also expect to hear further news about iPad Pro 3 which is probably in works too.

TV manufacturers join to tackle the scourge of motion smoothing.