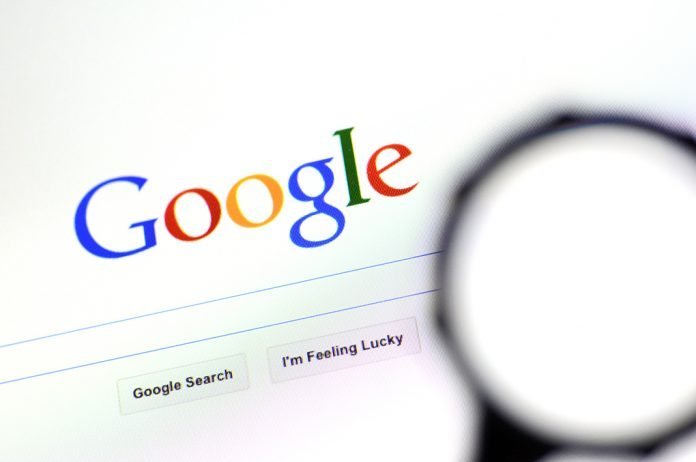 Google has been reluctant about sharing how much it spends on self-driving technology but now, according to the latest marketing news, the number — over $1 billion — has been accidentally revealed while reviewing documents in the ongoing legal tussle between Google’s Waymo and Uber.

Google spent a whopping $1.1 billion on developing its self-driving software and hardware, says the recent deposition of Shawn Bananzadeh, a financial analyst at Waymo which was first reported by IEEE Spectrum’s Mark Harris.

Bananzadeh was testifying in the ongoing Waymo’s lawsuit against Uber which claims the ride-hailing company stole intellectual property and trade secrets to develop its own autonomous technology. 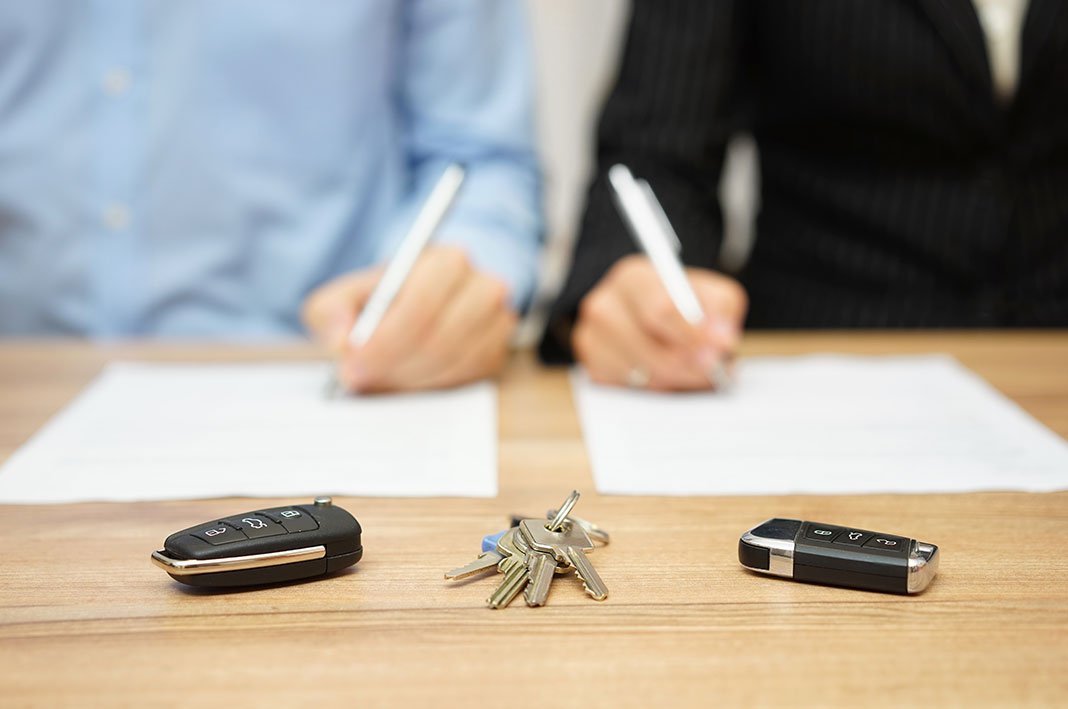 According to reports, throughout Bananzadeh’s deposition, every dollar amount was redacted to protect Waymo’s confidential commercial information.

Waymo has patented a technology that will make its self-driving cars soft on the outside if it comes across a situation where there is a possibility of an accident with a human.

Self-driving vehicles constantly communicate with one another to prevent crashes but this is the first time that an industry player came out with a solution to save pedestrians from accident.

Last month, the legal tussle between ride-hailing company Uber and Google’s parent company Alphabet escalated when the court allowed Uber to seek deposition of Alphabet CEO Larry Page for up to four hours.

Waymo filed a lawsuit against Uber earlier in 2017, alleging that the stolen information became the technological basis for the company’s self-driving cars.