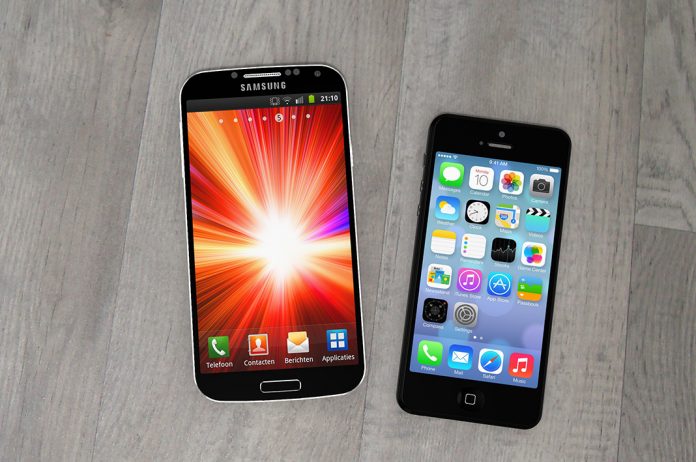 Google has launched a new feed on its app for Android and Apple users. This launch is a part of a global rollout of the service called the Feed, which was first launched in the United States in July ’17.

According to Shashidhar Thakur, engineering vice president of Google Search, the Feed will be initially available only in the Google app, but they are working on bringing it to the mobile browser soon.

Google has become an important part of everyone’s lives, with its various applications. With such new features, there might be drastic changes in how you consume news on the internet. The new Google Feed will show cards, which contain reports about latest tech news, sports, music, videos, and other things that its users are really interested in. This information would be available both in Hindi and English. 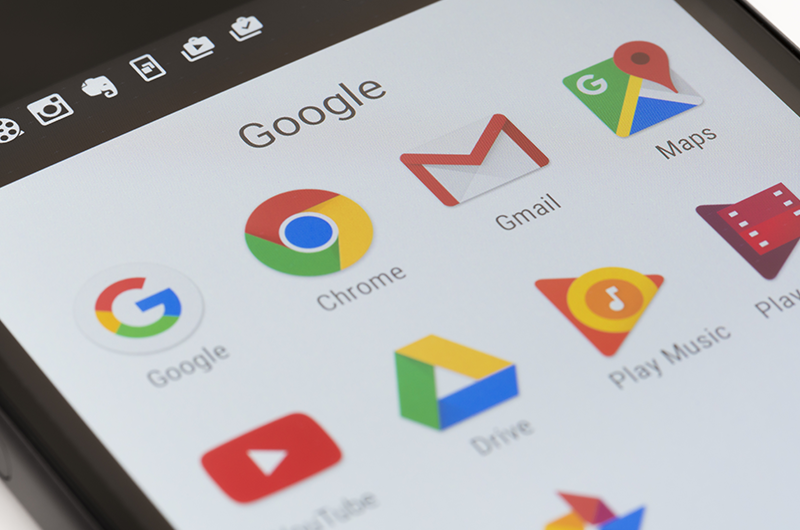 With the new Feed, users will be able to follow topics directly from search results. This will help get more information on topics that users wish to see at that time. There will be a new Follow button on Google search on Smart phones. Once you have selected the different topics you like and clicked on Follow, you will receive updates on your chosen topics. You can also unfollow a topic from the Feed, with a separate button.

SEE ALSO: Everything you need to know about Apple iPhone 8 Launch

According to Thakur, the Feed will also feature relevant happenings around the user’s location such as the Mumbai floods for people in India, whereas news about the hurricane in Houston for the ones staying in the US. The Feed is not only limited to articles that have been published today or yesterday, but also older stories that may still be relevant to an older topic.

For latest tech news, news about finance, HR and others, visit iTMunch.