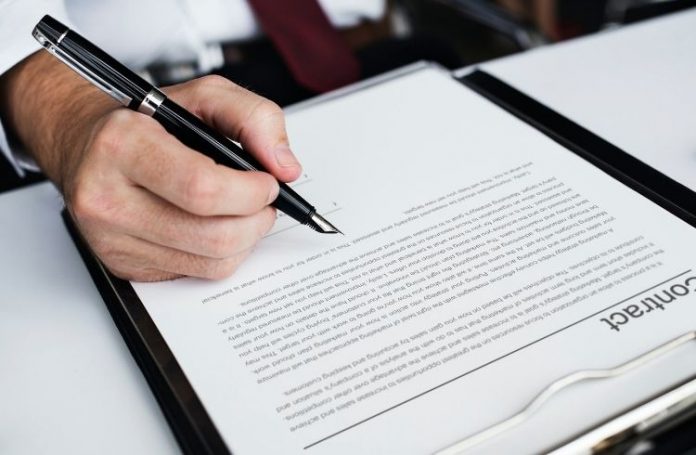 Australia IT services provider Cirrus Networks scores extra $10 million in Federal Government deals and contracts for the year 2021. In first of these deals, Deloitte and Cirrus together won a $1 million cybersecurity contract with the Department of Defense (DoD).

Collectively, the companies will architect as well as implement a bulletproof Integrated Continuous assurance (ICA) system for DoD in the next year.

Other contracts won by Cirrus Networks

The IT services company has also scored a 1-year contract to install Checkpoint technology for Aussie agency Services Australia worth $3.5 million. This will be the first time Cirrus will be working with this department. Additionally, it has also received projects worth $4 million for service, equipment resale, support and professional services with 3 unnamed departments.

With an unnamed federal department, Cirrus had signed a 3-ear storage contact in 2019. The contract has now been extended for another 12 months. Originally, it was a $5 million deal for designing, implementation and supporting the primary and secondary data storage of the agency, the extension will add more $3 million to its revenue.

Deloitte and Cirrus Networks partnered via an open tender. Cirrus described the project as constituting a “significant opportunity to further enhance and strengthen cyber security of the department posture”.

IT service Cirrus on signing the contracts

Mr Matt Sullivan, Managing Director of Cirrus Networks said it has been a great beginning to the FY21 and they are confident it’ll be another strong performance for the first half. Sullivan adds as a growing Aussie ASX-listed firm, they are honored to be working as partners with Aussie blue chip firms and government departments on building the road to the economic development of the country.

At the end of the previous Financial Year, Cirrus Networks saw its revenue soar by 20% in comparison to the last 12-month period. The IT services company’s managed services revenue also saw a lot of positive action in the 2nd half, growing, half-on-half, by 17%, to $6.3 million.

SEE ALSO: BJSS expands into Australia by opening an office in Melbourne

Android 10 Is Mostly Coming to Pixels on 3rd September