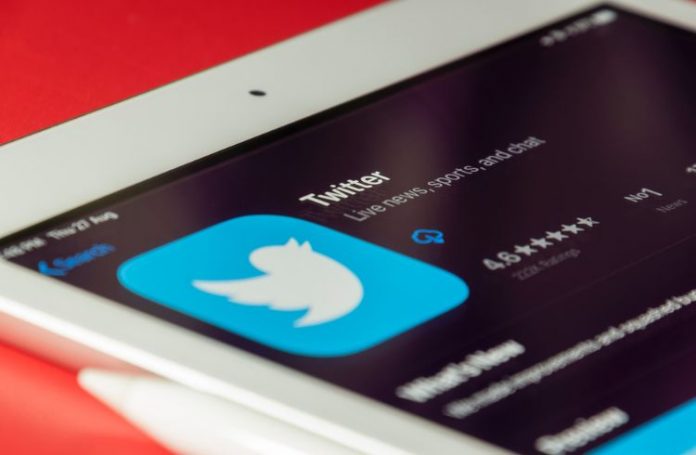 There haven’t been many days recently which have gone by without major news coming out from Twitter’s office. Things have remained topsy-turvy ever since the world’s richest man, Elon Musk has taken over the reins at the company.

Twitter has announced that it is set to re-launch Twitter Blue today. The platform’s verification feature is back after a brief pause after thousands of impersonators swamped Twitter last month, creating significant chaos. While non-Apple users will have to pay $8/month, Apple users will pay $11/month if purchased through the app store.

Continue reading to know more about Twitter Blue and why everyone is talking about it.

YOU MAY ALSO LIKE: Why are Twitter’s most active users ditching the platform?

Twitter Blue is Twitter’s verification feature that allows users to verify their profiles for a monthly fee. Yes, you read that right. Users can get a blue tick next to their name if they purchase the service.

Android users will have to purchase the service through the web browser for $8/month. Apple users will be disappointed as they would have to pay $11/month for a blue verification tick. Elon Musk, Twitter’s owner, in a few previous tweets said that he is not a fan of the commission fee Apple charges on in-app purchases.

As we all know, a blue tick was used to verify popular accounts and is also considered to be a badge of authenticity. Although Twitter did not charge for the feature, it had full control over whom to give the blue tick. Musk said that this was not fair.

A Twitter Blue subscription comes with some juicy benefits. One, it includes an edit button, a feature requested by Twitter users for a while now. However, there are a group of people who are not entirely excited about the edit button as they believe it increases the chances of spreading misinformation.

Additionally, according to the platform, Blue-tick users would see fewer adverts, have their tweets amplified above others, and be able to publish and view longer, higher-quality videos. According to the new system, subscribers who change their names or display pictures will no longer have their blue tick until Twitter has reviewed their account.

The service’s chaotic initial rollout in November resulted in people pretending to be prominent brands and celebrities and paying for the blue-tick badge to give the impression that they were real. Many people even pretended to be Elon Musk.

USB4 delivers better speeds, and compatibility yet loses the space in...