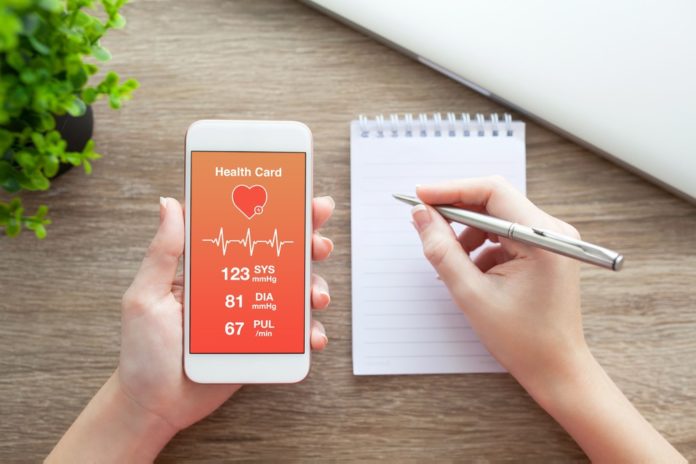 Monitoring your birth control just got easier. Trending in the latest tech news, the Food and Drug Administration (FDA) recently gave the green signal to a Swedish mobile fertility app called Natural Cycles. The first ever digital birth control app for women has already been in use in European countries but was just given approval in the United States. The digital contraceptive helps chart the fertility of women 18 years or older to track the days when she should abstain from intercourse. 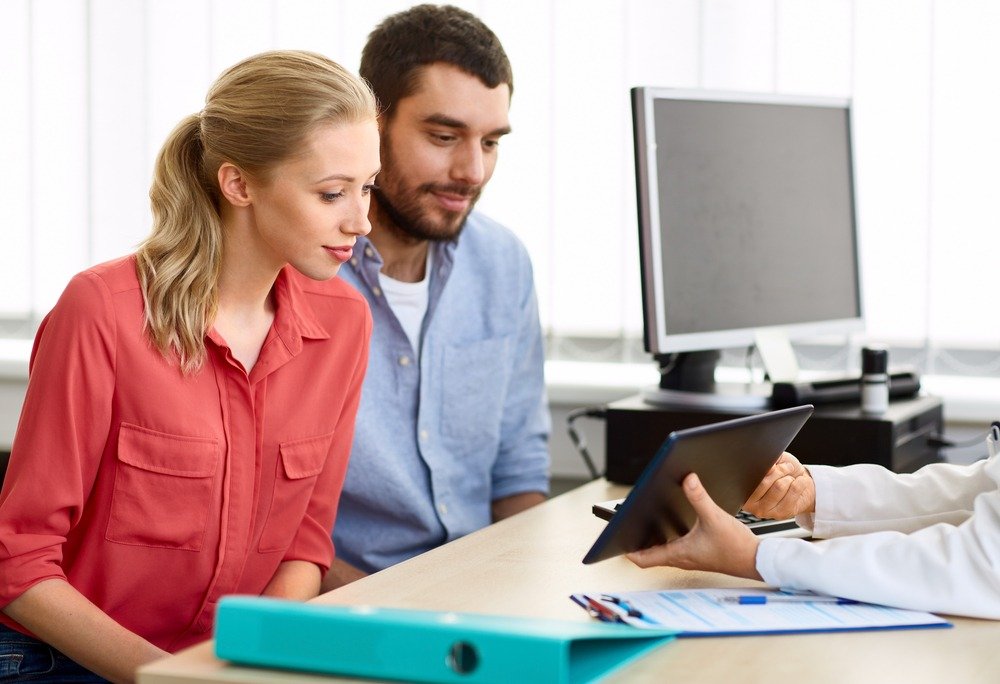 The natural cycles smartphone application had been approved for contraceptive use in Europe since 2017. It was developed by a women’s health tech company based in Stockholm, Sweden. A women’s health representative from the FDA released a statement saying, “Consumers are increasingly using digital health technologies to inform their everyday health decisions, and this new app can provide an effective method of contraception if it’s used carefully and correctly.” Although the move has been welcomed by women everywhere, there is still a margin of error involved as with any other contraceptive method. Since no form of contraception is 100% effective, there is still a chance of an unplanned pregnancy.

How Does the Natural Cycles App Work?

The Natural Cycles app works using an algorithm based on the data provided by the user. By monitoring monthly menstrual cycles and daily body temperature. Using this information, the app is able to calculate the window when the women is most fertile and able to conceive. It then recommends the days when the user must use protection and avoid intercourse to prevent pregnancy.

Currently, the app has over 900,000 users and is similar to many other period tracking apps available in the market to help women conceive. However, the FDA approval gives Natural Cycles a competitive edge over other apps meaning that it can be officially marketed as a mobile contraceptive.

How Did Natural Cycles Get FDA Approval?

The FDA regularly monitors the gadgets and apps that collect and monitor medical data acting like medical devices. It gave its approval to the Swedish app based on the data collected during a survey. Natural cycles was used by 15,570 women over a period of 8 months. According to the FDA, if the app was used correctly, 1.8 percent women would get pregnant every year. This figure was calculated factoring in human error during typical use, which came up to 6.5 percent.

As developments in technology usher in a new digital era, medical apps are becoming increasingly common and reliable to monitor health. However, some professors and gynecologists have warned that the marketing of contraception apps needs to be done carefully. The reason behind this is that women need to be well-informed about what they sign up for and the limitations of using such kind of technology.

The company behind Natural Cycles was founded by a Swedish married couple, Elina Berglund and Raoul Scherwitzl. As former physicists, Berglund was a team member of the scientists researching the Higgs boson particle. She previously worked at the European Organization for Nuclear Research (CERN) in Switzerland. Soon after, they shifted their focus from science to startups while attempting to conceive a child. After writing an algorithm that helped them, they decided to develop an app and tap into a bigger market. Currently, the mobile medical apps industry is a booming one, forecast to rise to $11.2 billion by 2025 from $1.4 billion in 2016.

Subscribe to iTMunch for the latest news, updates and developments in tech.