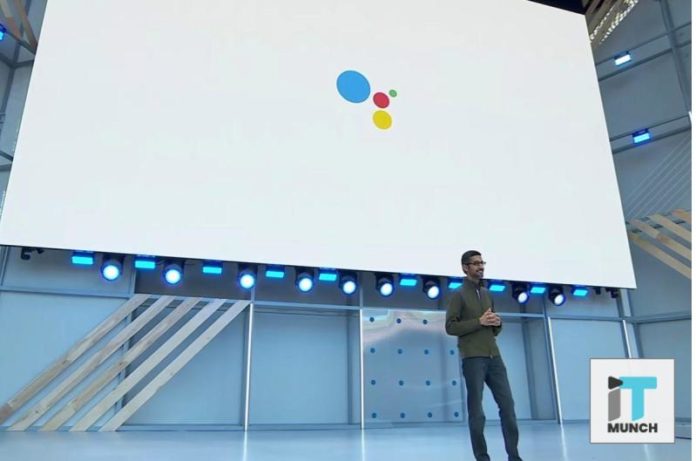 Devices having voice interfaces are now not a rare feature. But this feature is only useful to people who have the ability to speak and hear. To get over this major hurdle, Google has launched a project named ‘Euphonia’. The company has worked on this project by using artificial intelligence to make this initiative one of the best inventions for individuals having speech impairments. This project is known to be Google’s most useful accessibility tech.

Project Euphonia was introduced by Google’s officials at the company’s I/O. Google’s CEO Sundar Pichai expressed that they want to help individuals whose speech has been affected by a stroke or ALS or those who have other speech disorders. He further went on to say that voice recognition technology doesn’t really seem to work for people with speech impairments. This is when Euphonia comes to aid, he said. This project was created with help of multiple stakeholders, including, Professor of Applied Mathematics, Googler and Professor of Physics at Harvard University.

Project Euphonia is a new initiative launched by Google that primarily focuses on letting people having speech disabilities to make use of devices with the help of voice assistance. It is designed with the aim to personalize speech recognition and other non-verbal communication in whichever way possible. According to research, Euphonia is a major part of the model communication model. As a result, when this project is fully developed it aims on making rapid communication possible even for the speech-impaired individuals. This project has also given Google hopes that AI can finally improve computer’s ability to understand impaired speech.

The main focus that Euphonia was developed on was to provide a solution to issue of AI bias that is created by the limited training data. In order to take this project forward and to widen their research, Google is trying to collect as many slurred speech samples. This is being done so that AI algorithms can be accordingly tweaked, transcribed and direct AI systems to better recognize this different kind of speech. The way in which this project has been developed, it seems to take over the world of medicine if everything works out well for Google.

In 2018’s keynote, Google unveiled a project that would help more users to communicate through the medium of creating morse code input for Gborad complete along with word predictions. And this year it launched Euphonia, a way for a segment consisting of speech-impaired people in order to communicate well. This initiative by Google is surely a great step towards making the most of artificial intelligence in order to help humans evolve.