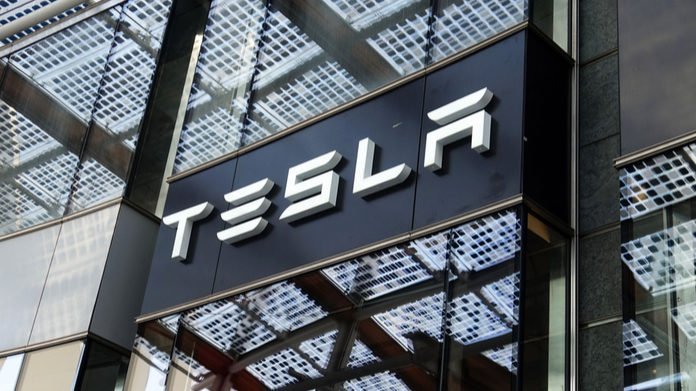 According to the latest tech news, Elon Musk shared images on his Instagram account recently of a payload being loaded up on the first Falcon Heavy Rocket that will ever launch. Previously SpaceX CEO had mentioned that he would be launching exactly that on the spaceship, which he suggested that he was joking. However, SpaceX confirmed everything and now made it official with the post on Instagram.

The series of photos posted on Instagram show the Roadster being attached to a fitting and was placed between two halves of the payload fairing that capped the rocket. This is supposed to be an inaugural flight of the Falcon Heavy, a rocket that SpaceX has been planning for years. 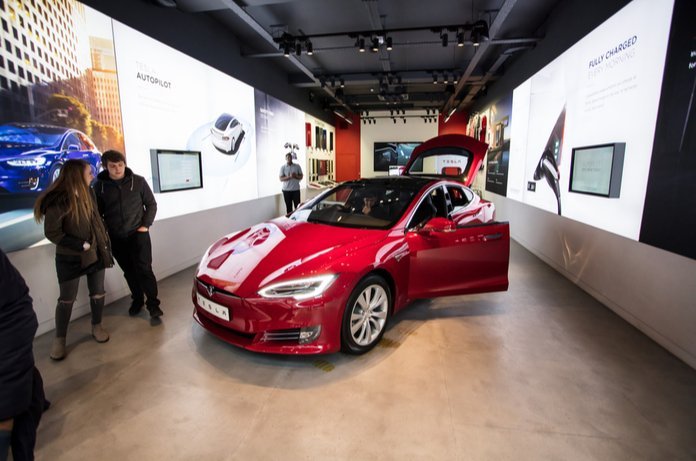 This successor to the Falcon 9 aims to add enough thrust to make this rocket one of the most powerful in the world. This opportunity could help SpaceX to send bigger payloads to space while also helping the company push farther into the Solar System.

Since Elon Musk and Space X both agreed upon not sending a valuable payload on the very first flight which could end up an explosions, they mutually agreed on sending a dummy payload instead.

SEE ALSO: 11 wild predictions about the future made by Elon Musk

Musk noted that first test flights usually included real cargo, like blocks of steel or concrete to provide the required weight. However, Elon Musk wanted to try something different and interesting due to which they decided upon the cherry Tesla Roadster.

The Falcon Heavy which is set to launch early next year is currently located in Cape Canaveral in order to undergo its final pre-launch tests and is being loaded up with a Tesla Roadster.

NASA & SpaceX give Crew Dragon a ‘GO’ for launch