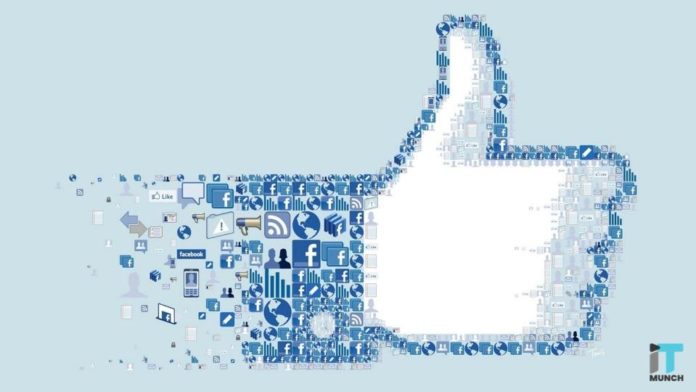 According to the latest IT news, Facebook could soon start hiding the Like counter on News Feed posts to preserve users’ from jealousy and prevent them from self-censorship.

Instagram has already started testing this in 7 countries, including Canada and Brazil.

How Will It Work?

Basically, a user will see only a few likes a post received from mutual friends, instead of the total number of likes.

The idea is to stop users from destructively differentiating themselves from others and possibly feeling incompetent if their posts do not get as many Likes.

It might also stop the users from deleting posts they assumed were not getting sufficient Likes or shares.

Eliminating Like counts can put less stress on the users and prompt them to share more freely and frequently.

It can also hide Facebook’s possible decline in popularity as users switch to other apps.

Jane Manchun Wong, who is a reverse engineering master, was spotted prototyping the hidden Like counts in the Android app. 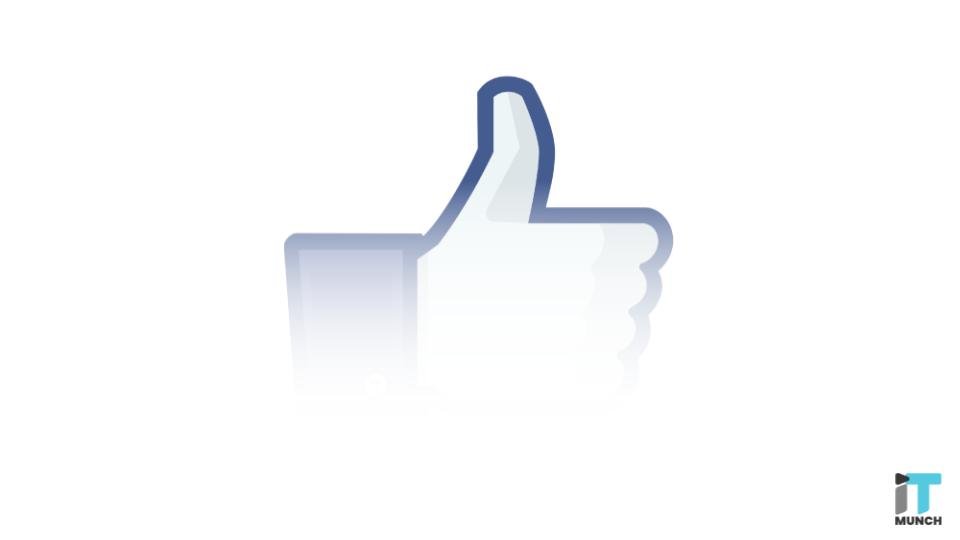 Facebook’s Take On The News

When asked Facebook, the company confirmed that it is going to consider testing removal of Like counts.

However, this is not yet live for users.

They are even refusing to share their precise motives or any particular schedule for starting testing.

There are chances that it also may pull back this move if it significantly hurts usage or ad revenue.

The prototype still might show positive results from hiding Like tabs on Instagram,  which was first reported in April after it was noticed by Wong there as well.

After starting testing in Canada later that month, Instagram added other countries like Brazil, New Zealand, Italy, Australia, Ireland, and Japan to the test in July.

The increase in the reach of the Instagram test, and trying a prototype on Facebook’s app might suggest that the test results were positive.

This move could be revolutionary for the social media giant. But, only time will tell if the company will move forward with this feature.