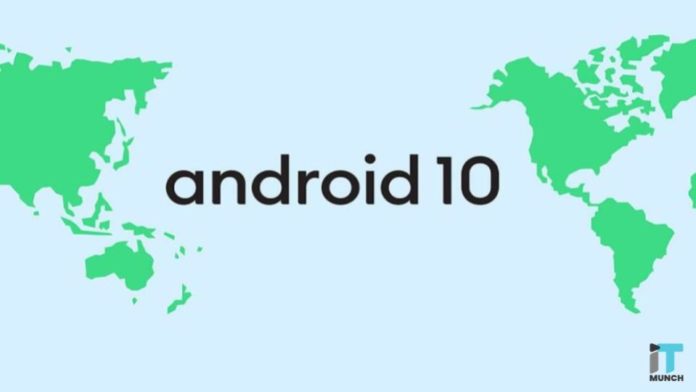 The release date for Google’s Android 10 is approaching. As predicted by 9to5Google, two Canadian mobile carriers have leaked the dates stating the OS is coming to Pixel phones on September 3.

Carriers Telus and Rogers both posted the incoming updates on their support panels.

Even though Rogers has removed the date, but the information is still available on Telus’s site.

What is unusual about the leak is that Rogers still refers to Android 10 as the “Q OS” release. This is surprising asRogers should be more informed than the average user. After all, Android 10 is being launched to Pixel phones and should have already been tested with these mobile operators.

Is The Date Confirmed?

The information on the websites says “Android Q + security update” is scheduled for all Pixel phones on September 3.

While nothing is confirmed until Google releases the information, the timeline adds up.

The final beta for Android 10 was issued a month ago, and at the time, Google said that the public release was just in a few weeks.

Android’s releases tend to come to ‘Google’s phones first, so the first release to Pixel, makes sense, too.

Which Phones Will Recieve The Update?

Even though Pixel and Pixel XL are outside the 2-year update commitment window, Google has mentioned that these phones will also get the Android 10 too. The phones will receive the update during the same time as the other Pixel phones. 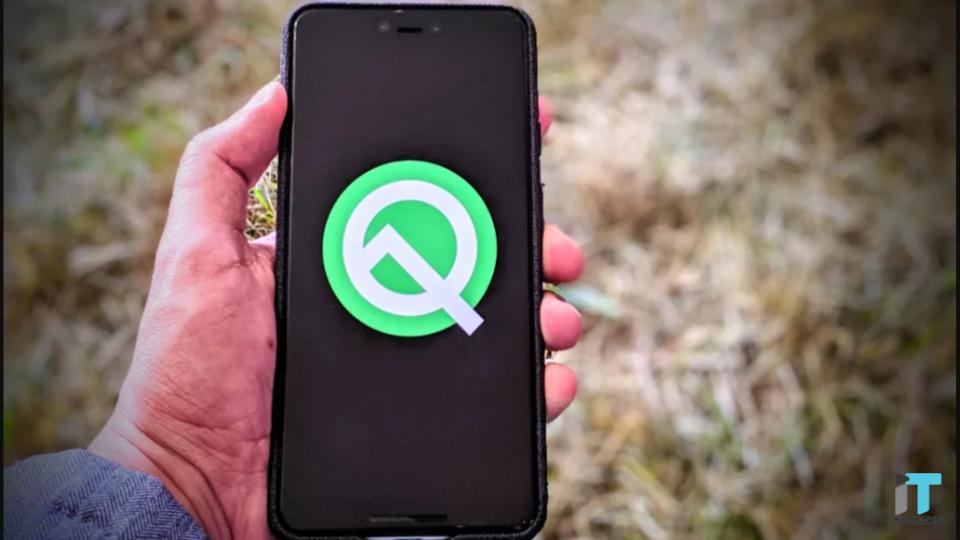 What Features Come With Andriod 10?

They also have new accessibility features like Live Captions along with extra perks like Focus Mode and background security updates.

The beta has been accessible on two dozen phones from companies including LG, Nokia, Huawei, and OnePlus.

Android 10 isn’t a dramatic revision, despite the name, but it should offer tangible improvements.

NSW govt announces a record investment of $1.6 billion in digital...