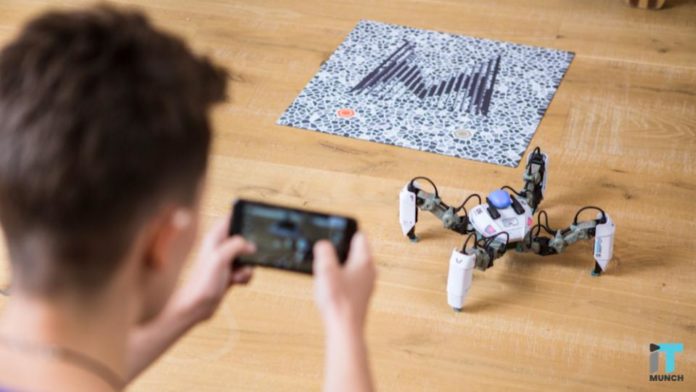 Reach Robotics, know for developing the spider-like MekaMon robot, is closing down soon.

The news of this shutdown came from Reach Robotics co-founder Silas Adekunle on LinkedIn where he wrote; The consumer robotics sector is an inherently challenging space, especially for a start-up.

MekaMon, which was announced the world’s first gaming robot, is part of a video game and part of a STEM tool.

You could bump it down on the carpet and point your phone at it to fight against virtual augmented-reality enemies.

You could face off against other MekaMon owners in multiplayer battles or even create customized modes for the robot on Apple’s Swift Playgrounds.

The Story of Reach Robotics

Reach Robotics was established in 2013 and they launched their MekaMon robot in November of 2017, just after a few months of raising a $7.5 million Series A.

From the initial trials of development to accelerators and funding rounds, they have struggled to produce MekaMon to come to life and into the hands of the next generation of tech pioneers.

Unfortunately, for Reach Robotics, in its current form at least, the journey will soon come to an end.

Co-founder John Rees took to LinkedIn to pen down his thoughts. He says while he is still taking stock, in a gist, it is true what they say that “hardware is hard” and consumer hardware is even harder. 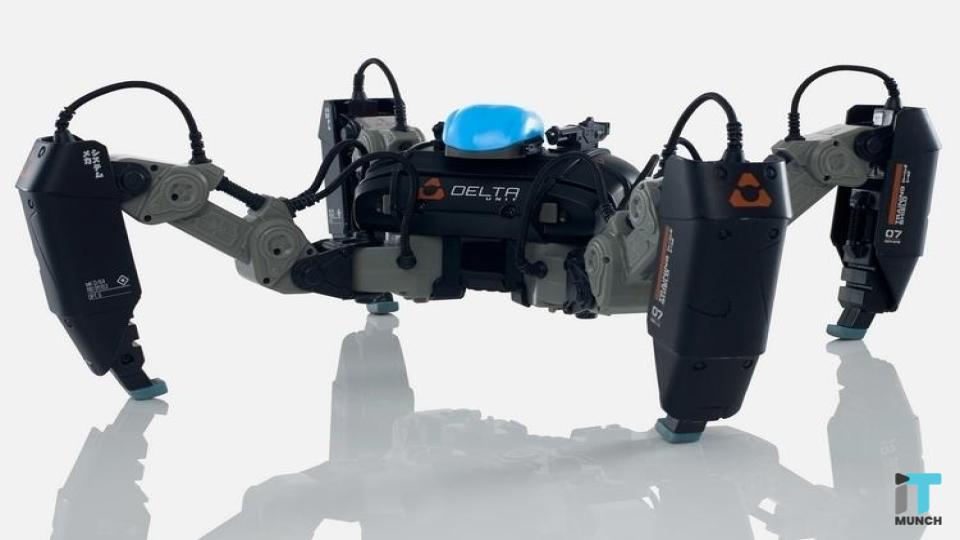 It does not seem to sound like Adekunle is finished with robotics altogether though.

In an Instagram post, he said that it’s true that Reach Robotics is closing down now due to tight business circumstances. However, he is still looking forward to sharing some exciting new ventures in the Robotics space in Europe, Africa and the Middle East.

This year has been a reasonably brutal year for consumer robotics.

In March, a social robot called Jibo, which was meant to be cheery and entertaining, privately delivered to the owners the news of its impending shutdown with an oh-so-depressing shut down speech.

Another robot, Anki, the creator of self-driving RC cars along with the WALL-E-like robot buddy Cozmo, is to shut down in April.