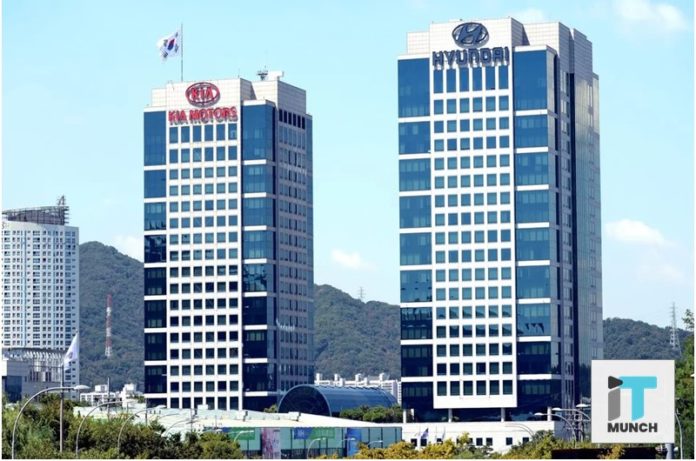 RIP car keys. According to Hyundai’s latest technology, the company has devised a new tech to get rid of good old car keys, replacing them with a set of digital keys. The South Korean automobile manufacturer recently announced the development which will allow users to unlock and start their Hyundai vehicle with just a smartphone!

Apparently, the digital key can be easily downloaded via an app and can have up to four authorized users. Read on to know more about the latest tech news making headlines across the world. 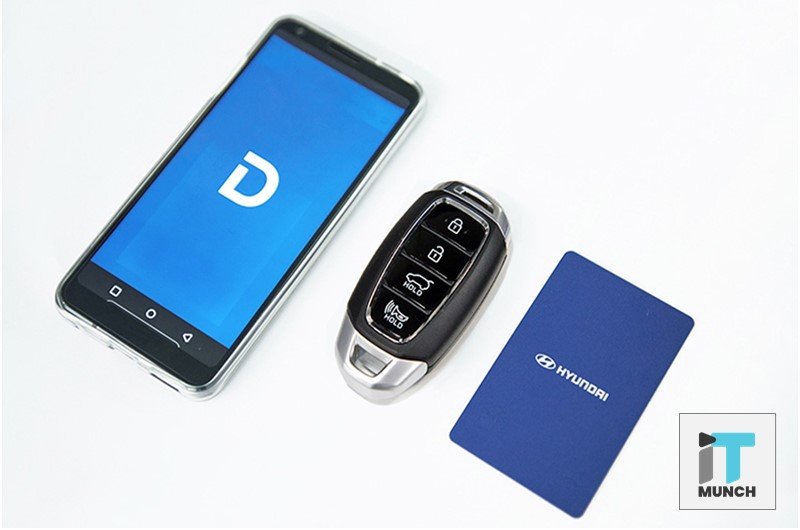 Experts on auto theft have stated that the number of drivers who leave their keys inside their vehicles has led to a drastic increase in auto theft rates. According to Hyundai, the company has developed a digital key that “allows users to unlock and start their Hyundai vehicle via their smartphone.”

The system will be launched in the production of Kia and Hyundai systems later this year. The technology is aimed to become more widespread in the future, with key cards being provided to valets or mechanics in case the car is away from the owner. It is also geared towards car-sharing services where owners rent out their cars. Known as the peer-to-peer model, this technology is already used by General Motors and Turo.

How Does a Digital Key Work?

The latest technology uses Near Field Communication (NFC) which can detect the presence of a smartphone on which the authorized digital key is enabled. The smartphone must be in close proximity to the car door with the NFC antenna for entry identification located in the handles of the front passenger and driver’s doors. Additionally, the NFC antenna for starting the engine will be located in the wireless charging pad.

Once the vehicle is unlocked, the user can start the engine by placing the smartphone on the wireless charging pad in the centre console. Once this is done, they can press the engine start/stop button on the dashboard and be on their way.

It can be annoying to adjust all the car’s settings back to the original ones if someone else has been driving the car. Hyundai has provided a solution for this as well. The app will recognize individual settings and automatically adjust them once the user checks-in. This includes everything from the positions of the seats, mirrors and steering wheel to video and audio controls, navigation systems and heads up displays.

Thanks to Bluetooth Low Energy (BLE) communication, users will be able to unlock their car, activate their alarm as well as start their engines.

The Future is Truly Digital

Not surprisingly, given the stiff competition in the automobile industry, Hyundai is not the first company to replace car keys with smartphones. Tesla’s Model 3 already offers the same tech via the use of Bluetooth within 30 feet of the car.

The group leader of Hyundai Motor Group’s Electronics Development Group, Ho Yoo, stated, “The Digital Key will benefit a very wide range of future Hyundai customers, as well as enabling innovative new schemes for vehicle sharing. We are studying other ways to harness this type of connected-car technology to greatly enhance the driving and ownership experience.”

Subscribe to iTMunch for the latest news, updates and software in the world of tech, finance, marketing and more.