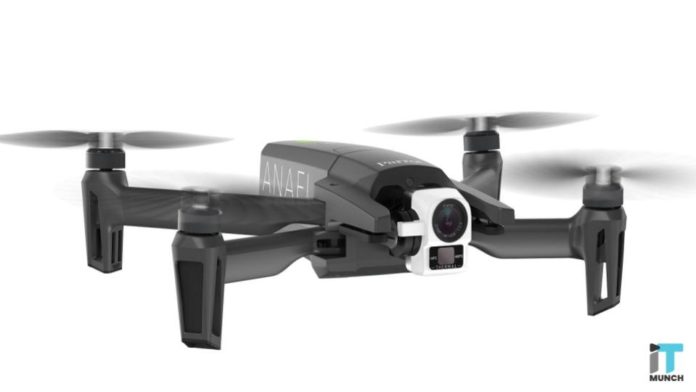 The latest iteration on Parrot’s Anafi drone is all about immersion.

The new Anafi FPV (for the first-person view) is being marketed as a package with a headset that allows the pilots to witness the drone’s perspective.

Also, instead of a typical screen, Parrot plans to allow users to use their smartphones, similar to Samsung Gear VR or Google Cardboard.

What The Package Includes

This set will include the drone, the glasses, a controller, some extra propellers, a battery, along with a 16GB microSD card, and a USB-C cable.

The Anafi FPV also has a new backpack. According to Parrot, this backpack can be doubled as a stable platform. This platform could then be easily used to launch the drone.

The Anafi FPV set will cost around $799 when it goes on sale later this month. 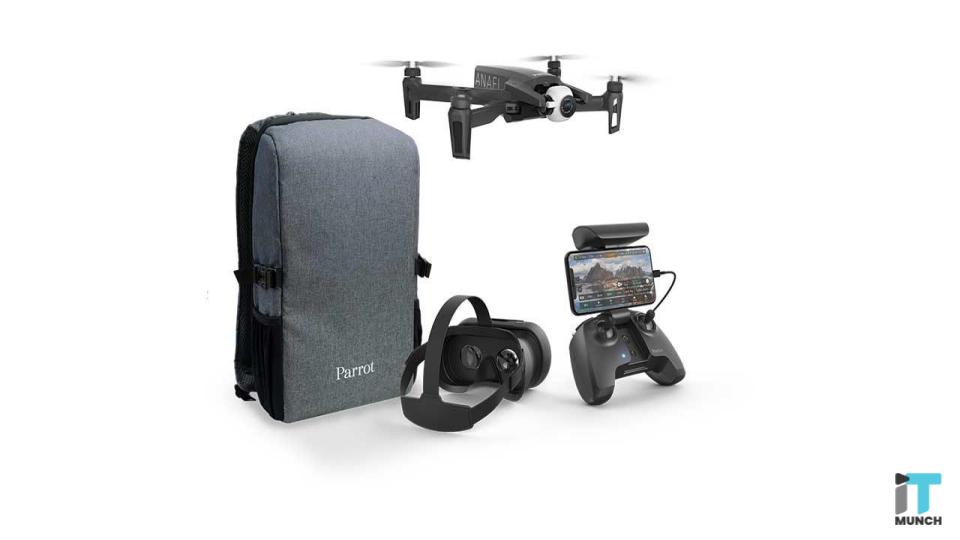 Drone racers are leveraging the skills they have acquired in competitions, side gigs, and shooting commercials to produce videos that go viral.

Moreover, these professionals have had even captured live footage during sporting events like Formula Drift and many more.

With Parrot’s smartphone-powered FPV goggles, pilots can get a different view of the footage captured by the drone.

The modular, smartphone-powered FPV headsets offered by Parrot is compelled to provide a lower-resolution encounter than the purpose-built goggles sold by companies like DJI or Fat Shark.

It is compatible with smartphones with the size as big as 6.5 inches.

While the drone is rich in features, the price point is on the higher end. However, Parrot is speculating to lower the price tag enough to persuade customers who currently cannot invest in $700 goggles.

Additionally, the Anafi drone seems to be Parrot’s alternative to DJI’s Mavic Air, which was launched in the middle of 2018. With a lot of similar features, like being small and folding up for secure storage, there aren’t many differences in the drones.

The Anafi drone does have a unique camera that turns up and down 180 degrees.

For more update and the latest tech news, related to AI, HR, IT, Marketing, Finance and startups, keep reading iTMunch.