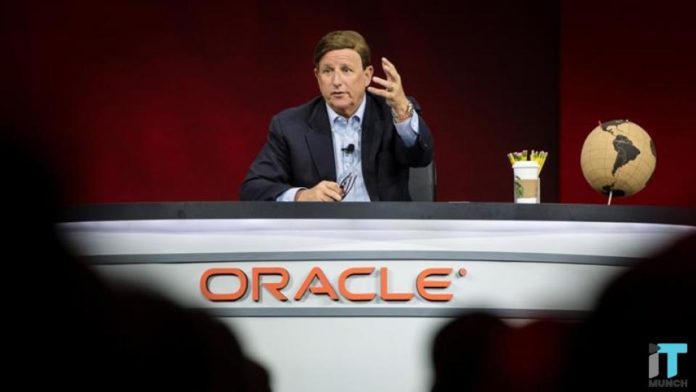 One of two CEOs, Mark Hurd, managing the database software giant Oracle, is seeking a leave of absence owing to health reasons.

Oracle has not yet declared any information about Hurd’s health issue is or how long he is assumed to be away.

Hurd had attended Baylor University in Waco, Texas, based on a tennis scholarship. He reportedly tinkered on the professional tennis circuit shortly after graduating.

He started his career at NCR Corp., where he was promoted to the chief operating officer after serving for 22 years with the company.

And then the following year in 2003, he was promoted to the role of CEO.

Two years after that, H-P brought him aboard. Hurd spent five years with Hewlett-Packard where he was the CEO, president and, ultimately, board chairman. In 2010, he was pressured to resign after submitting incorrect expense reports.

This news shocked several outsiders, given Hurd’s performance, which noticed the shares of H-P double on his watch.

The following month, Larry Ellison, a friend of Hurd, elected him the co-president of Oracle. Hurd joined Oracle nine years ago.

Ellison Takes Hurd Under His Wing

Ellison himself found the company in the summer of 1977.

Ellison said in a statement associating to the move that Mark did a splendid job at H-P, and he expects he will do an even better at Oracle.

He also mentioned that there is no executive in the I.T. world with more consistent experience than Mark.

In 2014 Ellison stepped down as the CEO of Oracle to become the company’s chief technology officer instead.

He then promoted Hurd to the role of CEO, a position which he shared with Oracle’s former CFO, Safra Catz. 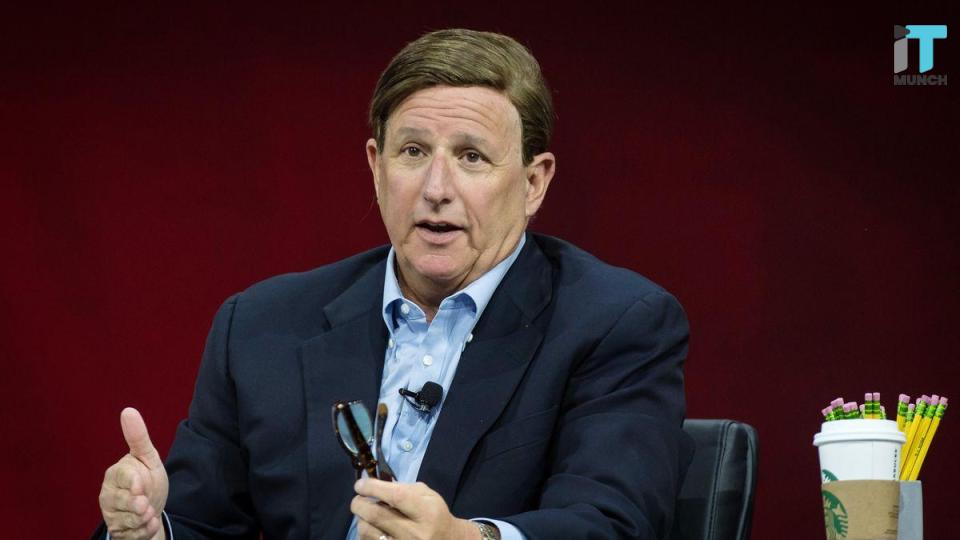 The Plan in Hurd’s Absence

With Hurd’s exit, as of now, Catz will become the individual CEO of Oracle.

Ellison, who is still the company’s CTO, is also assumed to take on some of Hurd’s responsibilities.

In a statement, Ellison attempted to convince Oracle investors, stating that, Oracle has a notably capable CEO in Safra Catz and a strong team of executives.

He also said that Mark was significantly engaged with the business, but now he needs to concentrate on his health.

The stock, which dropped 2.7% in after-hours trading, has been recovered as of now.