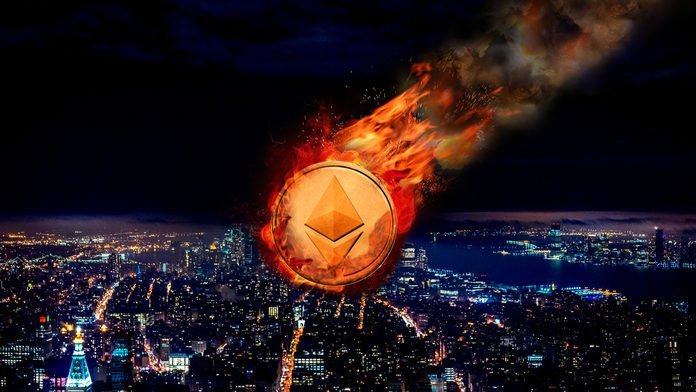 According to the latest finance news, Bitcoin prices have fallen nearly 40% this Friday after losing around one-third of its value in just 5 days. Bitcoin, one of the biggest and most-known cryptocurrencies, had previously seen an immense twentyfold increase initially this year. This increase ranged from $1000 to $19666 on the Luxembourg-based Bitcoin exchange BTC=BTSP on Sunday.

After this increase, the price has continuously been decreasing. On Friday, it fell as low as $12560 on Bitstamp, which marked a fall of almost 20% per day. The Bitcoin price has dropped by a quarter in the last 24 hours, alone. And, according to CoinMarketCap, this cryptocurrency is currently trading at $12874. This has been this currency’s worst performance since 2013. 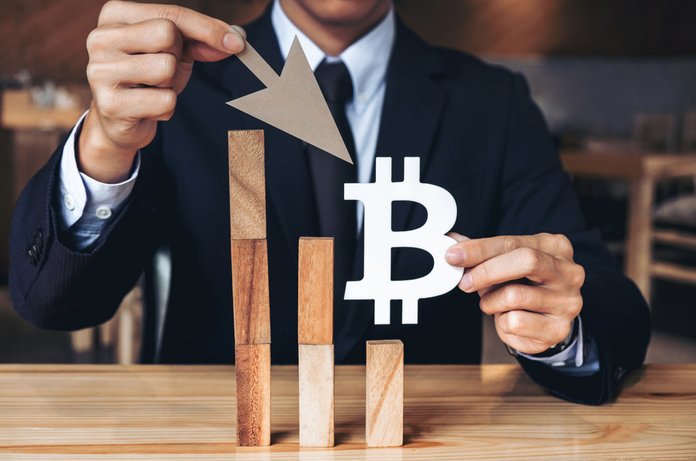 The fall in the price is not only limited to Bitcoin but also other cryptocurrencies. For example, Ethereum is down by 27.4%, Ripple by 6.2%, Bitcoin Cash has decreased by 36.3% and Litecoin is down by 29% in the last 24 hours.

SEE ALSO: Top 10 Cryptocurrencies to look forward to in 2018

The reason for the sudden price drop is not clear yet. But, according to sources, there has been a fair amount of financial news about Bitcoin recently, which also includes Russia’s announcement regarding the cryptocurrency regulation. Although one of the reasons for this could be the rise of Bitcoin Cash, which was recently listed on Coinbase and considered as a better Bitcoin alternative by several prominent people.

As cryptocurrencies are highly volatile, this type of a sudden price drop is expected to happen again as well.
For more such interesting finance news, keep reading iTMunch!