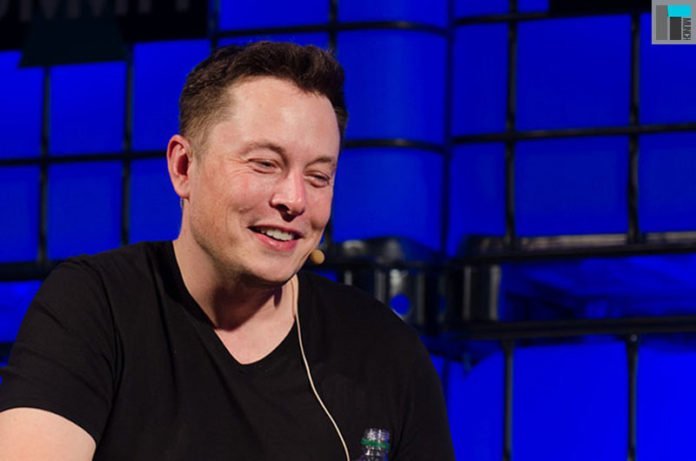 As the CEO of SpaceX, CEO of Tesla and a co-founder of OpenAI, Elon Musk seems to be everywhere at the same time. He is one of those who would not be happy until we have escaped Earth and colonized Mars. With so many plans ahead, the manufacturer of the electric car has a made a few predictions about the future. Read the following to learn what will the future hold according to Musk.

During an interview with Marketplace in 2015, Elon Musk said that aircraft, ships, trains, automobiles, excluding rockets will fully go electric. The only question remains that what timeframe that is.

While Musk is not so sure about timeframe about all the forms of transport, he is convinced that in a decade half of the new vehicles in the US will be electric.

During Tesla’s third-quarter earnings call in 2015, Elon Musk said that owning a car without any self-driving capabilities will be the same as owning a horse. He also added that the cars in the next 20 years would not have steering wheels.

As cars will almost or completely get automated, it will disrupt the job market in a big way. This will eventually lead to ‘fewer jobs that a robot cannot do better.’ 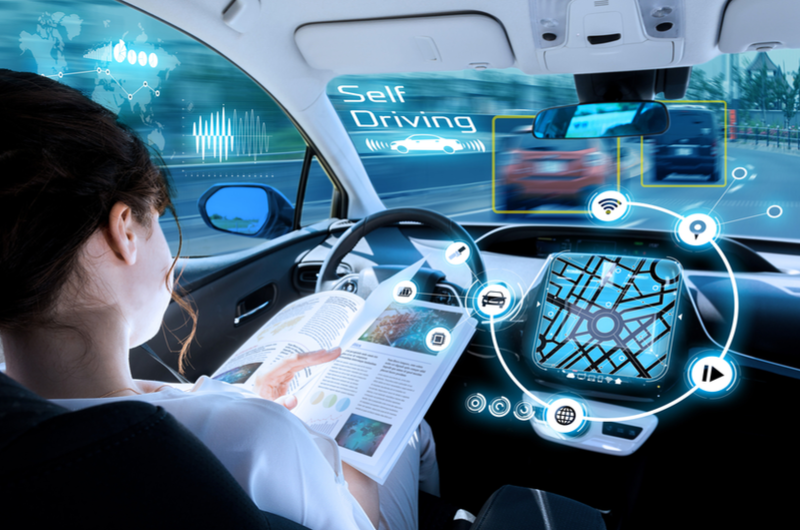 Last November, Musk said to CNBC that we are very likely to end up with a basic income or something like that, due to automation.

SEE ALSO: AI and Machine Learning Trends to Expect In 2018 for Marketing

In October, this year, Elon Musk spoke at the International Astronautical Congress shared a few insights about his plan, which included using his company SpaceX to get people to Mars in the next 6-7 years. His ultimate goal is to make Mars a nice place to live in.

The missile tests by North Korea have surely scared most of us. But, Elon has always said there is something more dangerous than this. One of the biggest threats to human civilization is Artificial Intelligence.

According to Musk, competition for AI superiority at a national level is capable of starting a World War III.

In order to relieve the current traffic, Elon suggests that new tunnels will provide an alternate route to cut across cities. He also added that his new business venture, the Boring Company will explore ways to cut tunnelling costs to reduce traffic congestion.

This February, in the World Government Summit in Dubai, Musk said that we are very likely to see a close merger between biological and intelligence. He adds that is about the bandwidth, the speed of the connection between our brain and the digital version of us. The high bandwidth interface can help us achieve a symbiosis between human and machine intelligence.

Machine Learning: Above & Beyond The Hype