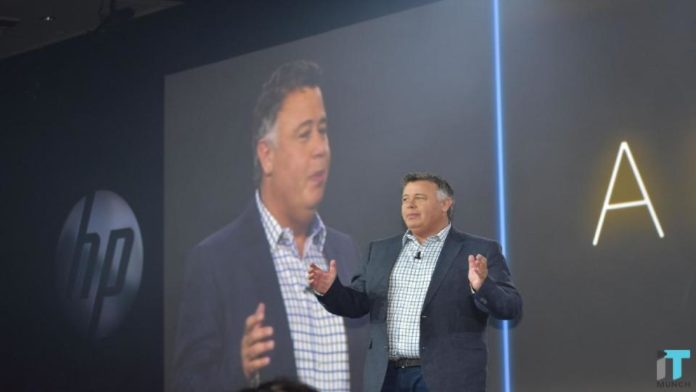 HP Inc. has announced that the CEO and President, Dion Weisler, is taking a step down.

The executive quoted a family health matter behind this decision, stating that he will be soon returning to his home in Australia.

In regard to this, the company already has a replacement lined up. Enrique Lores, President of Printing, Imaging, and Solutions, is all set to replace Weisler.

The board of directors gave unanimous approval to Enrique Lores, who will officially start his tenure on November 1st.

Since the time of Weisler’s step down as president and CEO, the board has conducted screening and benchmarking of internal and external candidates.

During this hard and rigorous process, Enrique arose as the board’s unanimous choice as the successor and they very confident that he would build on the company’s progress and make the most on new opportunities.

The board of director’s chairperson, Chip Bergh, said in his statement that Enrique is a business leader who is inspiring. He believes that Bergh has proven to be the right person to lead HP into the future. 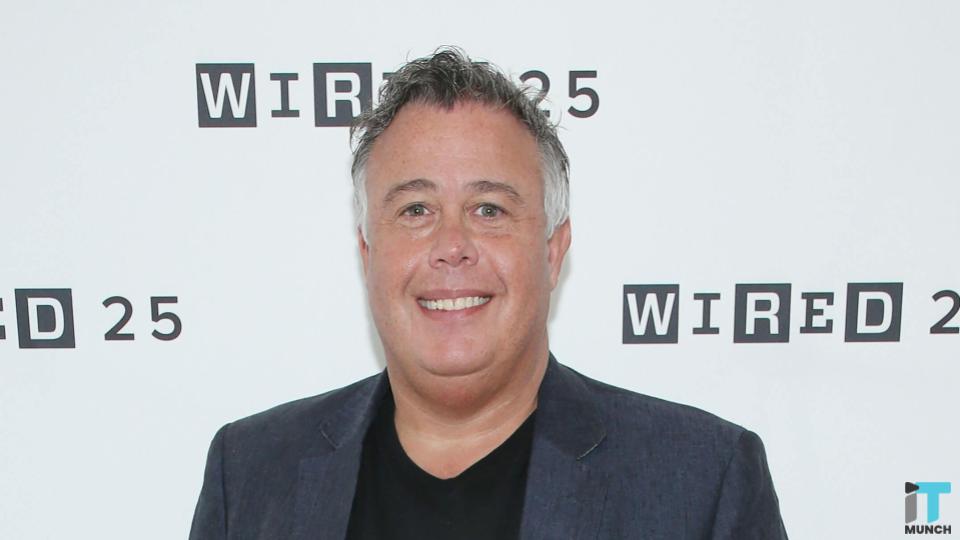 To ensure a smooth transition, Weisler will partake in HP’s next shareholder meeting as one of the board of directors of the company.

This means that he will be kept around through January 2020.

Weisler joined this company in 2012 and became the CEO in 2015, during HP’s split from HP Enterprise.

As HP recalls, Lores’s history with the company goes nearly 30 years back, when he joined the company as an engineering intern.

He led the company’s parting management office during its division.

Recently, he had worked with HP’s board on an international review of its plan and business operations, which he will display on October 3 during HP’s investor update.

Lores said in a statement that thirty years ago he was drawn to HP.  The company’s rare capability to bring out the best of humanity using the power of technology enticed him.

He also said that he continues to be inspired by his customers, his partners and his employees. He believes that HP is dedicated to changing bold ideas into significant innovations!