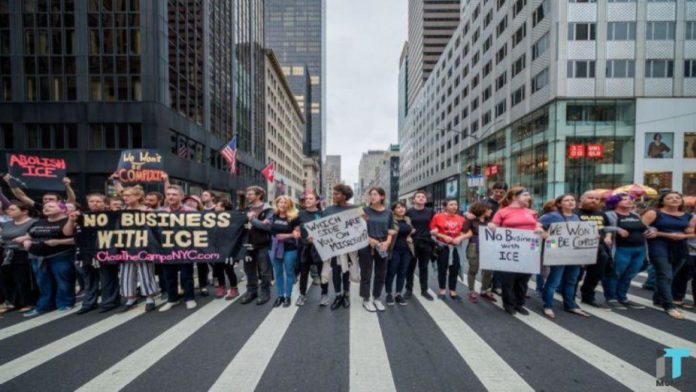 According to the latest tech news, the software development tool maker, Chef saw itself in the middle of a firestorm when a Tweet called them out for working with DHS/ICE. Keep reading to find out more about this controversy.

Ultimately, it directed to an influential open-source developer removing a few key pieces of software from the project. This then brought down some parts of Chef’s commercial business. Chef plans to fulfil its contract with ICE, even though they are getting calls to cancel it.

In a recent blog post published on their website, Chef CEO Barry Crist defended the decision. He said that he does not believe that it is relevant, practical, or within their mission to investigate particular government projects. This includes the intention of choosing which U.S. agencies they should or should not do business with. 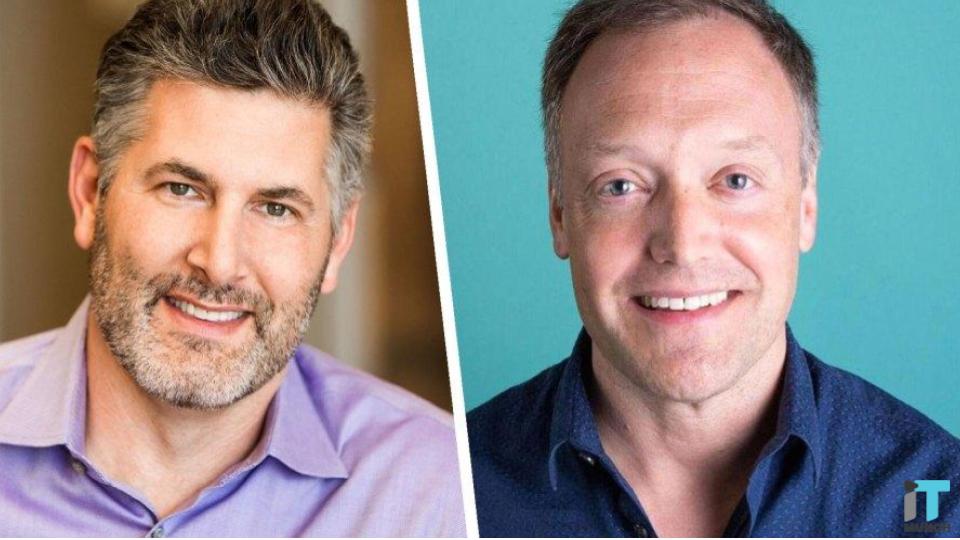 The contract with ICE is a $95,000-a-year deal for software development tools. This was done way back during the Obama government when the then DHS CIO wanted to move the department.

He added for people who may think it is a complete economical decision; the money signifies a part of the company’s more than $50 million annual revenue.

It is about a long-term business agreement with the government that exceeds individual administration policies.

Shortly after Chef’s ICE contract arrived on Twitter, former Chef employee Seth Vargo eliminated a few key pieces of open-source software from the locker. He stated that he wants to be clear that his decision does not mean he approves current ICE policies. He certainly doesn’t want to be seen as he is taking a strong stand in support of ICE.

The company is seeking a firm stand on its consistency with working with their customers.

Apart from the tweet, there isn’t much information available on this matter. Stay tuned with iTMunch to find out more about this topic very soon. You can scroll up for similar tech news!

The Era of A New Trend: E-Gaming ICOs