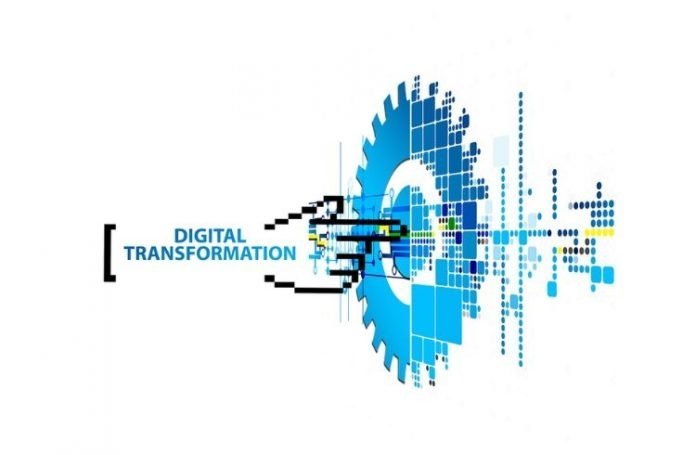 The Digital Transformation Agency Australia (DTA) has appointed Scott Cass-Dunbar, KPMG Australia’s tech and government advisory partner, as its Chief Strategy Officer. Putting an end to a 4-month search for a role vacated by Anthony Vlasic, Cass-Dunbar joined the Australian government IT agency as CSO earlier in June.

Vlasic worked at the agency for 2 years at the DTA as the strategy chief and has now rejoined Boston Consultancy Group where he has worked previously for 2 years.

A spokesperson told iTnews that Scott will be overseeing the creation and implementation of DTA’s digital capability, digital strategy and whole-of-government architecture. Outlined in November 2019 by Stuart Robert, Government Services Minister, the whole-of-government is an initiative aimed at enhancing ‘cross-agency investment and design decisions’.

Cass-Dunbar will also handle GovX, a program by the Digital Transformation Agency that focuses on improving user experience across government websites.

For the past 19 years, Scott has been working with KPMG Australia. For the last 4 years, he served as the firm’s technology and government advisory partner. Before becoming a partner, Scott spent about 7 years as KPMG’s governance advisory director and 11 years as KPMG’s management consulting director. He only took a 9-month break from the company to join the former Australian Government Information Management Office (AGIMO) in 2009.

The Digital Transformation Agency’s previous digital strategy traced out a 7-year vision for the Australian government. Since the strategy was announced, the government has been making efforts to streamline its digital efforts. It has taken significant steps like centralising service delivery under ‘Services Australia’ and creating a new myGov platform.