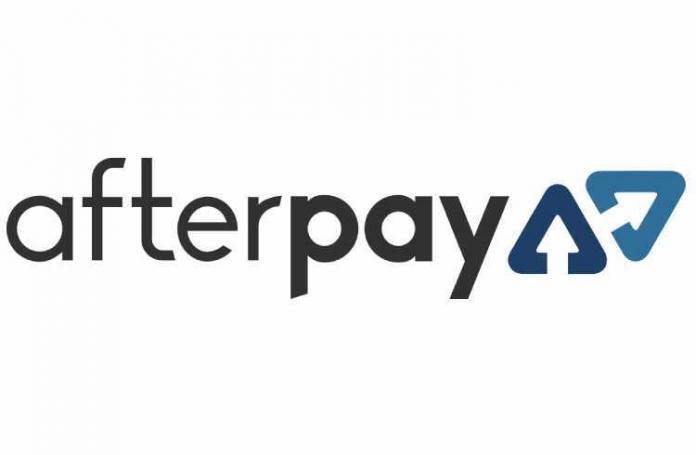 Australia’s ‘Buy-Now-Pay-Later’ company, Afterpay, formally appoints Elana Rubin as its chairman. Ms Rubin has been filling the role on an interim basis in this Australian fintech company since last year. As of May 25th 2020, she has been asked to take up the position permanently. Simultaneously, Ms Rubin also announced that she will step down from the board of ME Bank.

About Afterpay – an Australian FinTech Company

Afterpay is an Australia based fintech company that operates in the United Kingdom, the United States, New Zealand and Australia. The company offers shoppers interest-free instalment payment options on various categories like apparel, craft and music. They basically offer cardless credit payment options for shopping. It is interesting to know that more than 1.95 million Australians use at least one of the ‘Buy-Now-Pay-Later’ methods offered by fintech companies. As of September 2019, Afterpay is a major player in the ‘Buy-Now-Pay-Later’ digital payment market with 49.5% awareness and 8.4% usage over a 12-month-period in Australia. Looking at this data, the future of the fintech company looks promising [1].

What followed the announcement

The announcement was made Monday morning ahead of the stock reaching a record high of $47.47. The shares are now worth almost 6 times from the bottom of $8.01 that was seen on March 23rd 2020. It is also up by more than 50 percent since January 1st 2020.

CEO and company co-founder Anthony Eisen said, “Following an extensive global search, the board deemed that Elana was best placed to lead the board of Afterpay”. He believes that Ms Rubin’s ongoing stewardship and focus on good corporate governance will continue to deliver value to their shareholders.

In other news, Afterpay also announced that US executive Sharon Rothstein is supposed to join the board as of June 1st 2020. Ms Rothstein is Starbucks’ former Chief Global Marketing Officer and is currently a partner at Stripes. Ms Rubin said that Ms Rothstein’s background will provide the board and management with key retailer insights. Ms Rubin added that her experience will also assist them in developing new networks and relationships internationally.

With more people opting for their ‘Buy-Now-Pay-Later’ payment option of Afterpay, the Australian fintech company is positive about conquering higher market shares, not just in Australia, but globally.