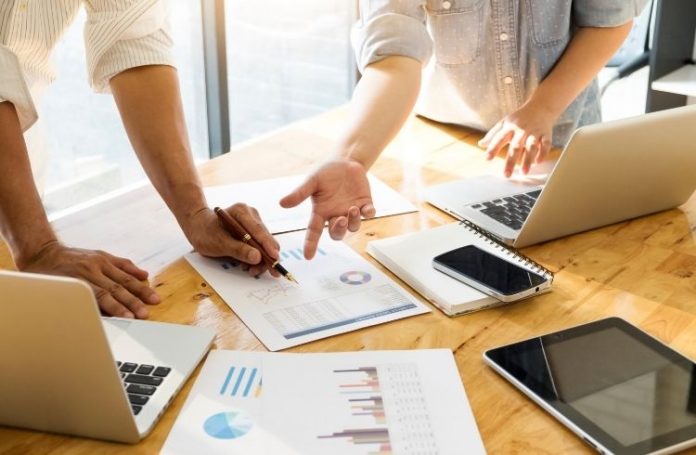 The Australian arm of American management consulting firm McKinsey has snapped up Melbourne & Sydney-based Hypothesis, a consulting firm that focuses on digital transformation. Hypothesis Founders, Sean Heydenrych and Grant Hartland, are expected to join consulting giant McKinsey as Partners. For this acquisition, SCD Advisory was hired by Hypothesis as its advisor while McKinsey’s in-house M&A advisory team handled the same.

While the news hasn’t been formally announced by the consulting giant, it is expected that the firm will unveil the news in a few days’ time. This acquisition will double up McKinsey Digital’s size in Australia. Moreover, it will mark the launch of ‘Build by McKinsey’ practice which will include the team that implements digital transformation strategies for large corporations along with clients in the -public sector.

By acquiring Hypothesis, McKinsey will be increasing its focus on the growing demand for digital transformation services. The deal will also add a range of top brands to McKinsey’s impressive client roster, including Macquarie, Pepper Money, ANZ Bank and the NSW government.

At present, the consulting giant’s Digital arm has a staff of over 5000 people that is spread across the world which includes engineers, data scientists, developers, architects, agile coaches, designers, cyber security experts and technology leaders. McKinsey Digital is also advising Australia’s Defence on a brand new target operating model along with several other engagements for the Digital Transformation Agency (DTA).

Founded in the year 2016, Hypothesis is a Sydney and Melbourne-based digital transformation consulting company. Hypothesis specializes in 4 major lines of work: data science, designing digital products as well as concepts, the adoption of agile working and developing solutions and tools (product interface and software engineering).

The firm possesses the expertise of working as a complement to an existing team and working as an independent, cross-functional team. Either way, the Hypothesis is well equipped to embed itself within an organization’s environment and uplift its internal capabilities as well as accelerate the overall digital strategy.

The deal comes just about a week later post McKinsey Digital bought Venturetec, a boutique consultancy. In 2020, Germany-based Orpheus was the consulting giant’s only acquisition while in 2019, the consultancy acquired US-based Westney Consulting.