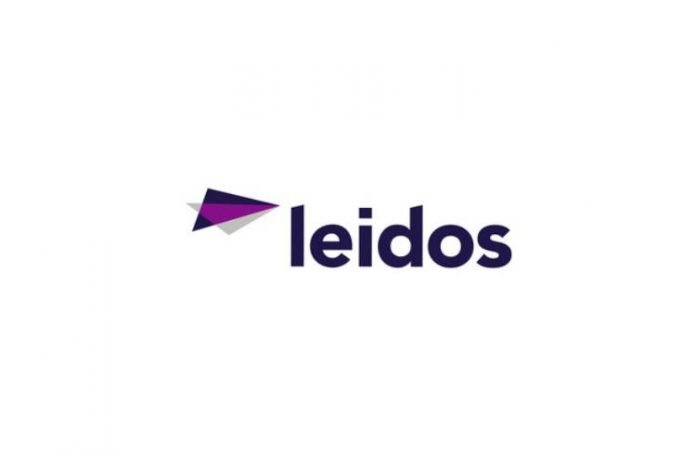 The Australian arm of Leidos promoted its Director of IT Projects and Intelligence, Paul Chase, as its Chief Executive Officer. After Christine Zeitz stepped down from the position this March after 4 years, Chase had been filling the role on an interim basis. Leidos Australia announced on June 18th, 2020 that Chase will now take up the position permanently, effective June 15th 2020.

In a statement, Chase said that he’s honoured to be named chief executive for Leidos Australia. Chase added that, with the team, he will continue to grow the Australian business by focusing on helping customers to deliver their mission.

Chase has been working with Leidos Australia for the past 22 years. He has led multiple new business pursuits, held several management positions and is regarded positively by Australian stakeholders and customers. Apart from his extensive work experience, Paul has a Bachelor degree in Engineering (Electronics), a Masters degree in Software Engineering and a Masters degree in Law.

The company said in a statement that Paul’s appointment to this role is confirmation of the active investment that Leidos makes in developing and growing its own talent into key roles in the company. 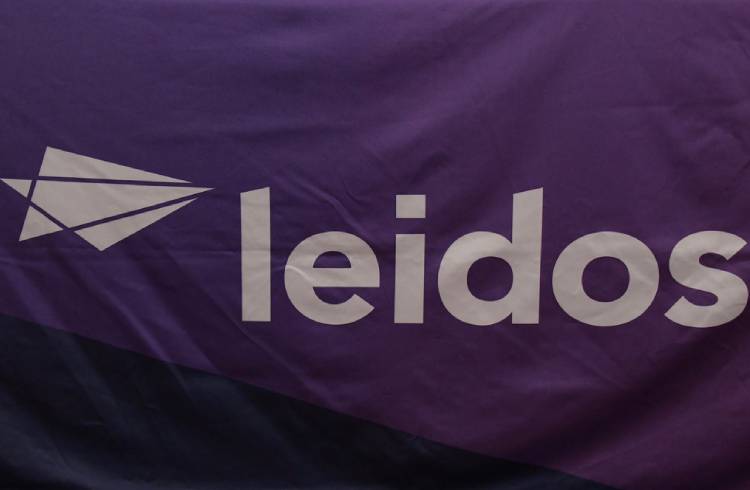 The company has a workforce of over 1200 employees. In March 2020, the company picked up a major $16 million deal to deploy a data platform for the Bureau of Meteorology. The company also bagged funding of $119 million from the Australian Taxation Office for end-user computer solutions in November 2019.

Leidos has a global reach, including in countries like the US and UK, apart from Australia. It is a Fortune 500 company that is a leader in IT and engineering services. Headquartered in Virginia, Leidos has 37,000 employees working for the company and has an annual revenue of approximately $11.09 billion for the Fiscal Year January 2020.