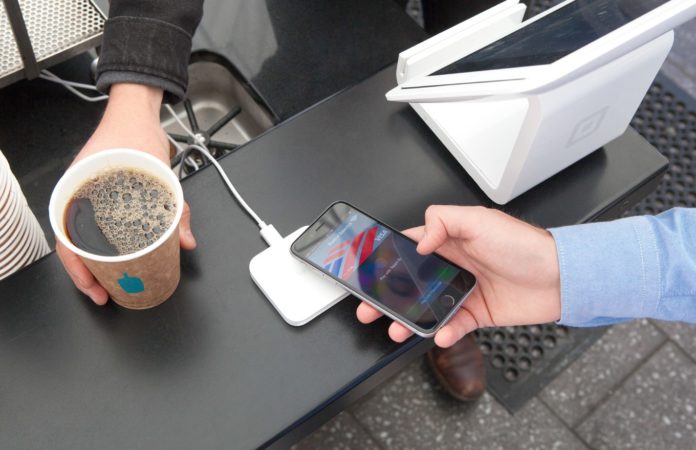 According to the latest finance news, Apple has launched the beta version of its Apple Pay Cash, which is a direct person-to-person payments method through its iMessage service. Apply Pay Cash allows users to send and receive cash through the Messages app on iPhones.

The program is in its beta version and would be accessed through only iOS 11.2 operating system. Once the program has been installed, the users will be able to see an Apple Pay button in the apps section of messages that allows them to start a payment process. The payments can also be dealt by asking for money or tapping on a message sent by someone else asking for money. 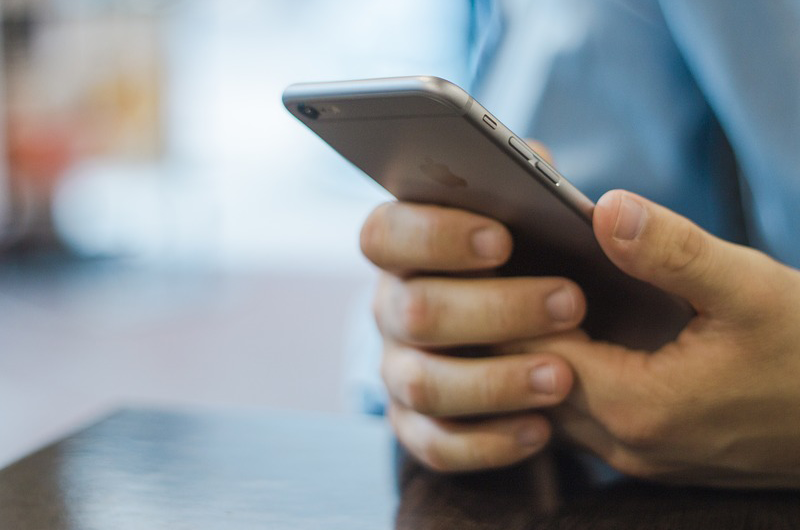 The Apple Pay Cash would only work on iOS devices having versions 11.2 or later. This would also need the users to set up the two-factor authentication on their respective Apple ID’s. After the users get paid with the help of this app, they receive the money in Apple Wallet and can be used instantly.

The most recent business finance news talks about Apple partnering and collaborating with payment card company Venmo, along with Square Cash and Zelle for the Apple Pay Cash service. The later also have released their standalone app. But, in contrast to Venmo and Zelle, Apple’s service would only work on its own devices.

While using the app, the source of money can be any debit or credit that has been added to Apple Pay. The company has decided not to charge any fees for money that is funded via debit cards. Although an industry standard fee would be levied on credit cards at a small percentage.

After a user sends money to another, the later would be needed to opt for accepting the money and are issued with a new virtual Apple Pay Cash card. This card can only be utilized to send money or pay for items through Apple Pay.