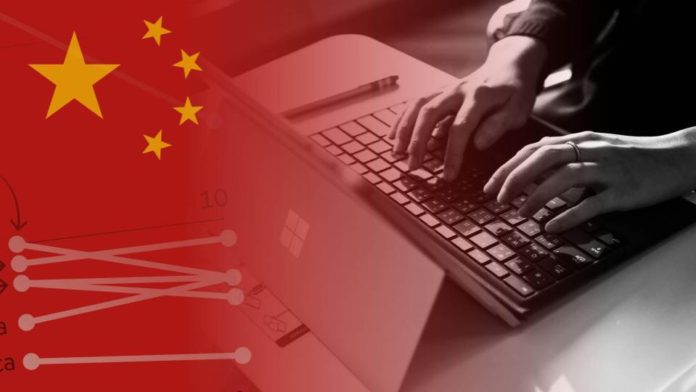 China has reportedly commanded all foreign PC hardware and operating systems to be returned in the next three years, raising an ongoing tech war.

The country has tried this kind of thing before halfheartedly, but this is the most severe effort yet to separate itself from the influence of the western technology division.

The order arrived from high up in the Chinese government beginning of this year, according to a Financial Times report quoting Chinese tech analysts.

The aim is not only to replace American and European software and operating systems with Chinese equivalents but also the hardware they work on as well.

China has earlier ordered evacuations of western software, but they were more restricted or related to some security issues.

There were struggles five years ago to remove the country off Android and Windows, but eventually, they proved abortive.

This time can quite easily be different.

The U.S. And China War

The bond between the U.S. and China has become difficult, to say the least, particularly in the world of tech, where the two countries have moved from serious rivals to real opponents.

The U.S. has lately led to ban a few large Chinese hardware providers, such as ZTE and Huawei, from practice in American infrastructure.

Huawei has declared the ban “unconstitutional,” and different other policy decisions have increased the rift.

The supposedly decisive view of the order, then, should appear as no surprise. 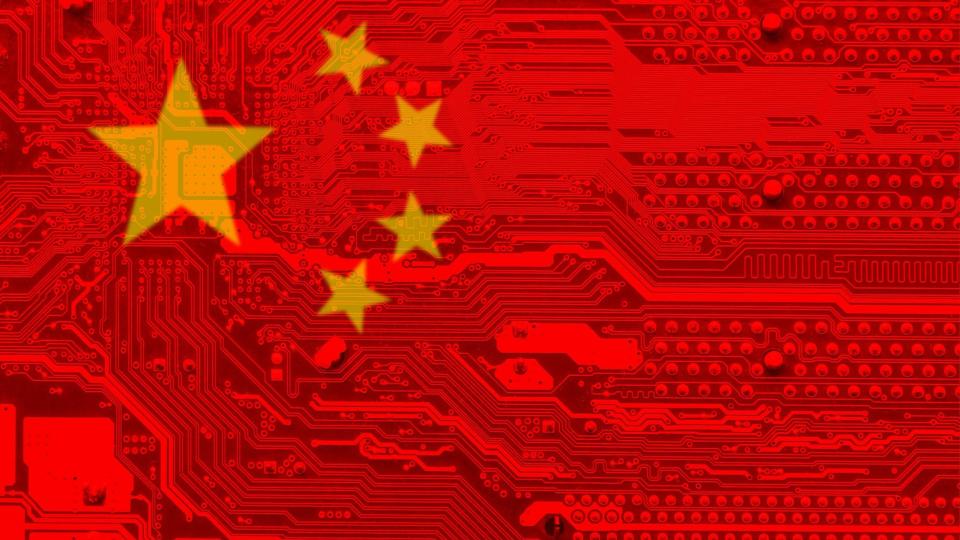 Tens of millions of devices will require to be returned, but it is not as easy as trading out HP machines for Chinese-manufactured ones.

The parts and software must be Chinese as well, so Intel and AMD processors are over, as are Nvidia GPUs, ARM architectures, Sony image processors, and many more.

The specifics of the project are still private but will likely leak out as they begin to be implemented.

But this is expected to be a significant driver of industry dynamics for many years as suppliers, developers, and manufacturers all learn to drive the different markets.