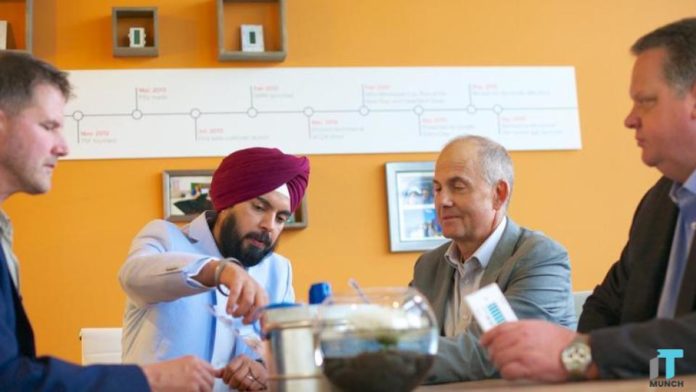 The company had announced on Friday that they had raised an $18 million Series A funding round.

This was co-led by Breakthrough Energy Ventures, the enterprise arm of a coalition which is backed by Michael Bloomberg, Jeff Bezos and Bill Gates. It also received support from organizations like Building Ventures, Revolution’s Rise of the Rest Seed Fund, and Clean Energy Trust.

The company had said in a press release, that is the most significant investment to date in the energy-efficiency technology section all around the Asia-Pacific region.

The company was established in 2012 and has raised a total of $25 million to date.a

This also indicates it as the first investment for the Oil and Gas Climate Initiative in the building’s space.

75F also joins with Breakthrough Energy Ventures’ work to significantly decrease radiations from buildings, one the most significant contributors to climate change.

Energy used by buildings is a $400-500 billion problem every year. Emerging countries in Asia are responsible for two-thirds of global energy growth.

This is pushing the increase of energy-efficient Smart Building Technology in this market.

It will be producing predictive, proactive building automation right out-of-the-box.

According to Gaurav Burman, VP and APAC President of 75F the company has been developing ground in the APAC market, growing with triple-digits year by year,

He also said they see hope for continued extension in an addressable market of $10 bn.” 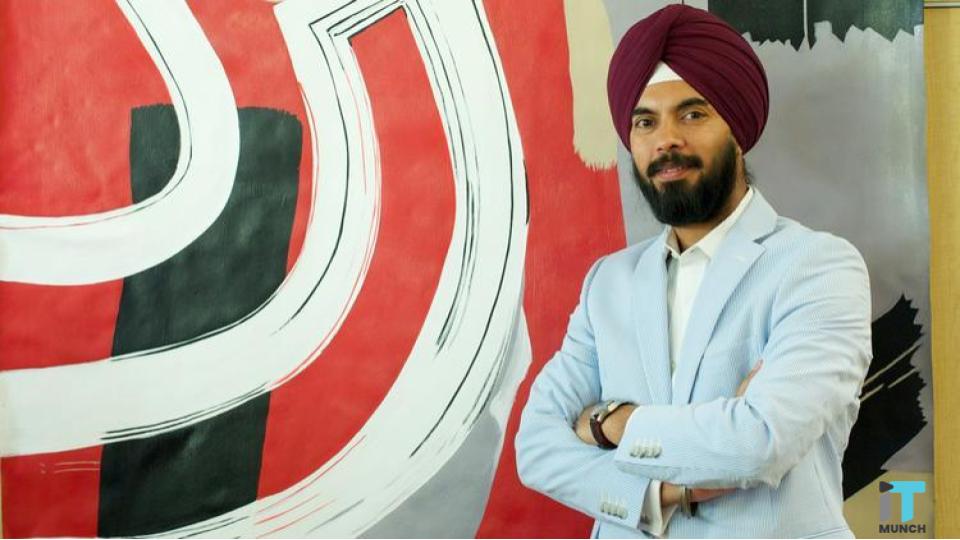 Purpose Of The Funding

According to Deepinder Singh, CEO of 75F, this vital funding will let 75F invest in essential positions.

They will continue to innovate their product, customer solution, and also strengthen their associate networks across North America, the Middle East, and APAC including India, Singapore China, and Australia.

Stocks from this round will be used to scale support and services.

The company is presently hiring sales managers, software and product engineers along with service, support, and supply chain associates in both the US and APAC.

ScreenX to Introduce 270 Degree Screen in the Cineworld