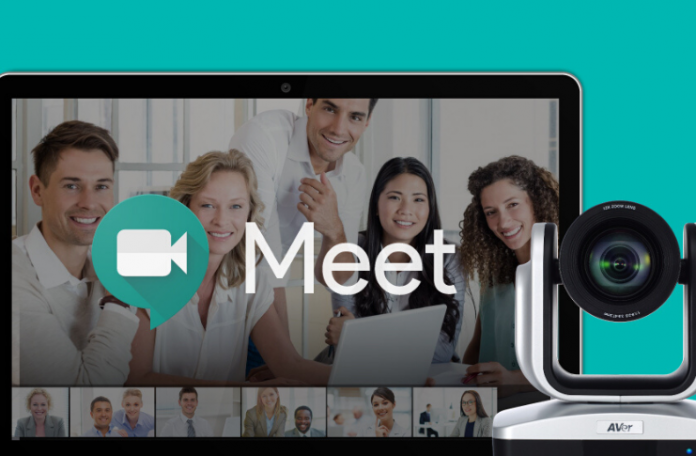 Google Meet — the video call service already known as Hangouts Meet, which itself was a branch from Hangouts, not to be mixed with Google Chat, Duo, Allo or any of the company’s other communications service — is finally obtaining its appearance on Gmail accounts, where it apparently should have existed for 2010.

Anyone having a Google account can access Meet as of a few days ago when Google eliminated most of the limitations that gave the product a go-to for many company clients but a non-starter for everyone else.

As they stated then, anyone among a Google account can do calls with up to 100 people, for up to an hour. The choice to do so will be seen on the sidebar, where one can begin a meeting and call participants in a pop-up browser window — it’s quite quick, and a dial-in and PIN is given directly — or join an ongoing meeting using a code.

Upon reflection, one wonders why Google hasn’t had the app for so many years. 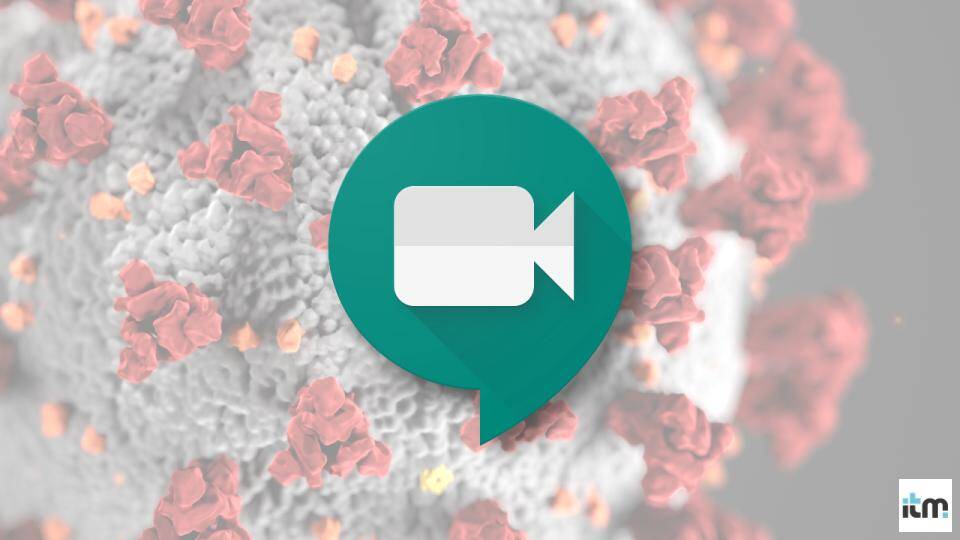 Why Did It Take So Long?

Despite operating one of the world’s most excellent communications programs and having its most successful working system, person to person communication was forever something of a challenge for Google. Every couple of years, the company debuts a new and ill-advised app or service, which was confusingly branded, competes with its current contributions and isn’t even ready for most people to practice. Sometimes they also do two at once!

This innovative strategy (unsuccessfully aping the old, mysterious Google) wasn’t an obstacle when the only trouble was the usual trickle of business and startup modifications that Google could quickly strike down from its high position. However, the coronavirus pandemic created a tsunami of demand for video calling that suddenly presented the competition into gear.

As we have noticed, Zoom appeared as the dark-horse winner, despite severe security problems and other common murkiness.

At the same period, it’s quite apparent that Google can create a single, cross-platform, universal video calling service. After all, it granted one for years: GChat.