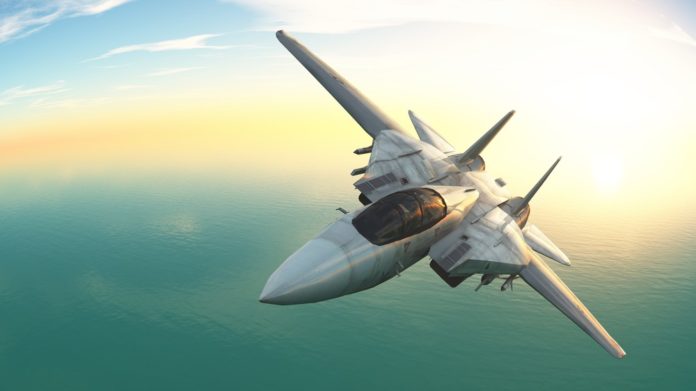 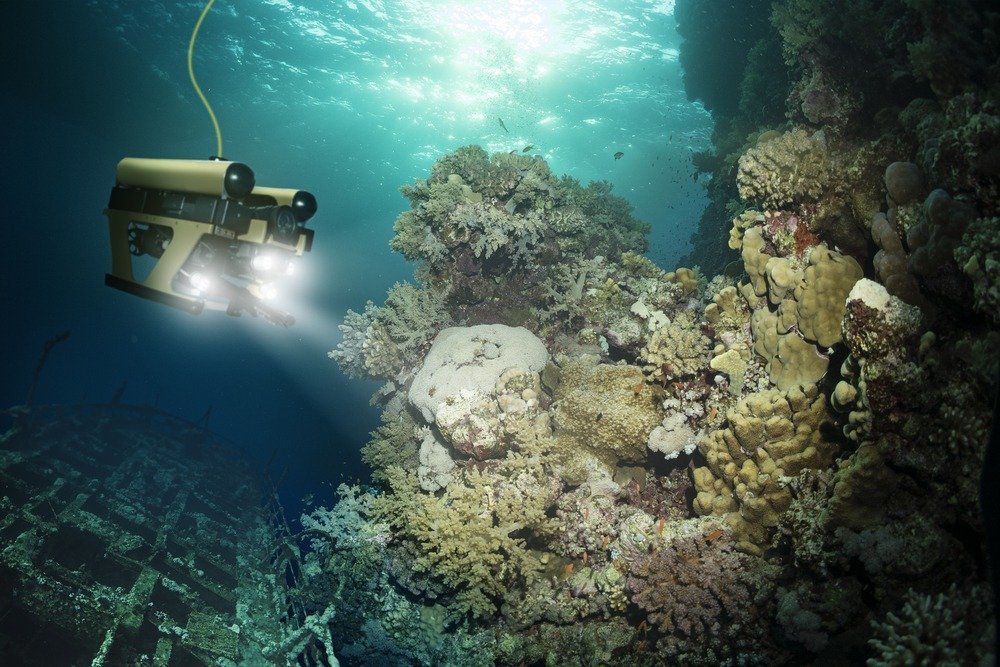 Technology has taken yet another step into the future. Researchers at MIT have finally cracked the barrier between land and sea to allow communication signals to pass through. Thanks to this new Tech development, submerged submarines will now be able to communicate with overhead planes in the sky. Earlier, it was considered practically impossible for underwater devices to contact the outside world. Trending in the latest tech news, scientists have bridged the gap between radar and sonar waves, ushering in a revolution in wireless communication.

MIT Researchers Bridge the Gap Between Land and Sea Communication

The mighty ocean poses a challenging barrier and prevents signals from passing through. Generally, communication above water surfaces takes place by the means of radio waves that can travel uninterrupted for thousands of miles. On the contrary, the same waves can travel only a few inches underwater before dispersing. Due to this reason, underwater communication between divers and submarines mostly consisted of sound waves. Typically, they can travel through water for miles.

Watch the video below to understand the technology developed by MIT researchers and its implications in the real world.

Before this scientific breakthrough, it was difficult to switch between acoustic and radio waves at the meeting point between land and sea. Engineers and scientists have tried to come up with innovative solutions to address this gap in the past. For this purpose, they had undertaken the help of dedicated communication buoys. Another measure was to simply bring submarines and drones to the water surface to receive and send signals.

How Does the New Technology Work?

However, MIT scientists have devised a unique and better solution. The new technology involves the use of sound waves to create small but detectable vibrations on the surface of the water. While still in its development stage, the technology is already showing immense promise. It comprises of powerful speakers under the water that send sound waves to the surface. This causes the surface of the water to vibrate in an almost imperceptible manner. The tiny ripples are virtually undetectable to the human eye as they are only a fraction of a millimetre high. Only a sensitive radar system can pick up on these minuscule vibrations.

An assistant professor from the MIT Media Lab divulged details about the technological advancement. He admitted that “Trying to cross the air-water boundary with wireless signals has been an obstacle.” Now, operators can now send any signal they want using two different sound wave frequencies.  The system has been christened “translational acoustic-RF communication” or TARF. The applications of this invention are numerous across various industries and sectors.

For starters, sunken ships and crashed planes can easily send out rescue signals. Submarines can also send and receive signals from aircrafts passing overhead. Military submarines can communicate with fighter planes and drones without having to disclose their location. Additionally, underwater robots can communicate vital information back to their operators. For example, underwater drones can monitor marine life without having to continuously resurface to transmit data.

So far, the new technology has only been simulated in pools. However, with some adjustments, it can be implemented under real-life conditions as well. The next step for the researchers is to hone the technology and refine the system to function in rough waters like the sea.

Subscribe to iTMunch for the latest news, updates, and developments in tech.