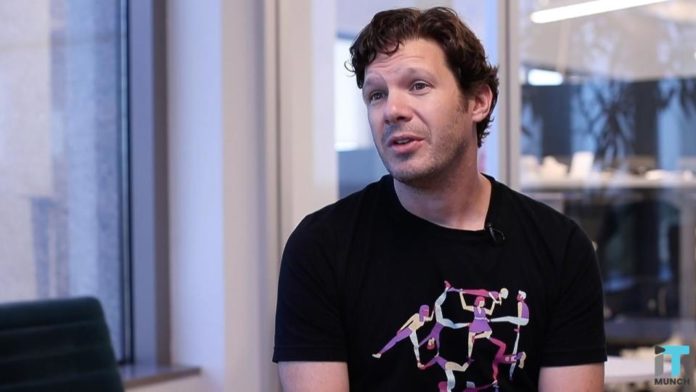 Pendo is the late-stage startup that assists companies to know how consumers are interacting with their apps.

It declared a $100 million Series E funding today on a valuation of $1 billion.

Sapphire Ventures managed the round.

Pendo has presently raised $206 million, according to the organisation.

Company CEO and co-founder Todd Olson states that they need so much money as they are setting a market with pretty large potential. Hence, they need to help understand the entire market opportunity.

He thinks what is exciting about what they have witnessed in six years is that this challenge of improving digital experiences is on the top of the mind for all companies.

The company combines with customer apps, analyzes user behaviour and feeds data back to product units to help prioritize features and enhance the user experience.

Also, the product gives methods to help those users either by leading them into different features, pointing out updates and new features or providing other notes.

Developers can additionally ask for feedback to get honest input from users.

Olson states early on its consumers were mainly other technology companies.

But over time they have extended into lots of various verticals including insurance, financial services and retail.

And these companies are viewing the digital experience as increasingly significant.

Olson further said that a lot of this money is going to support their go-to-market teams and their product teams. The funds will help by making sure that they are getting their message out there and assist companies in dealing with this change. 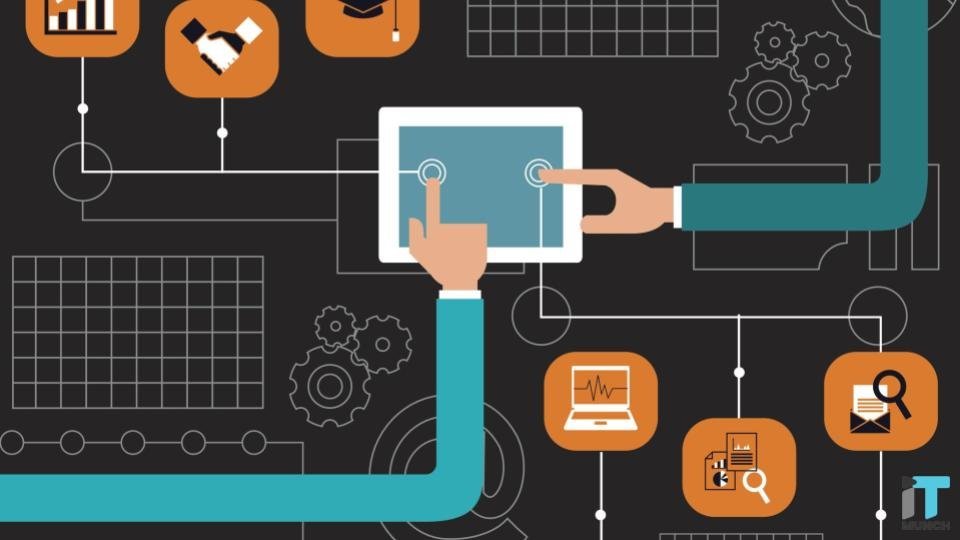 Presently, the company has more than 1200 customers.

While he would not commit to going public, he did mention it is something the executive team thinks about.

Also, it and has begun to put the structure in position to prepare should that time ever come.

He even stated that if and when the markets are high, then they will decide that is the course they want to take.

SEE ALSO: Jackson Square Ventures recently closed its third fund with $193 million; here’s how it plans to invest it