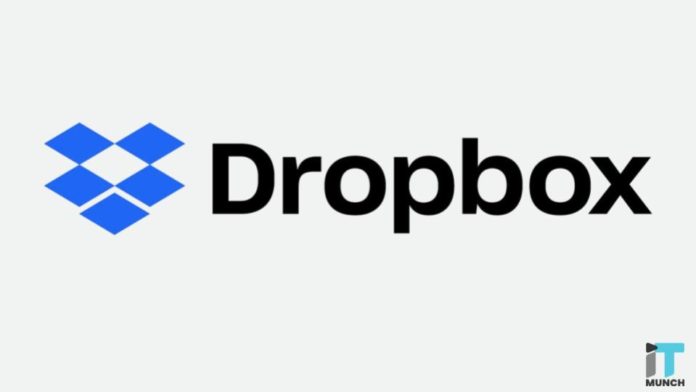 In June, Dropbox showed a preview version of the “new Dropbox.”

The latest version is developed around a standalone app interface and centred on integrating all of your work tools into one place.

It is a notable exciting overhaul from the manageable shared folders that Dropbox has always been recognised for.

The new Dropbox will begin rolling out to everyone today.

The shared folders are now called Dropbox Spaces, which is a hub, efficiently, built around your shared files.

Following are some of what’s different: 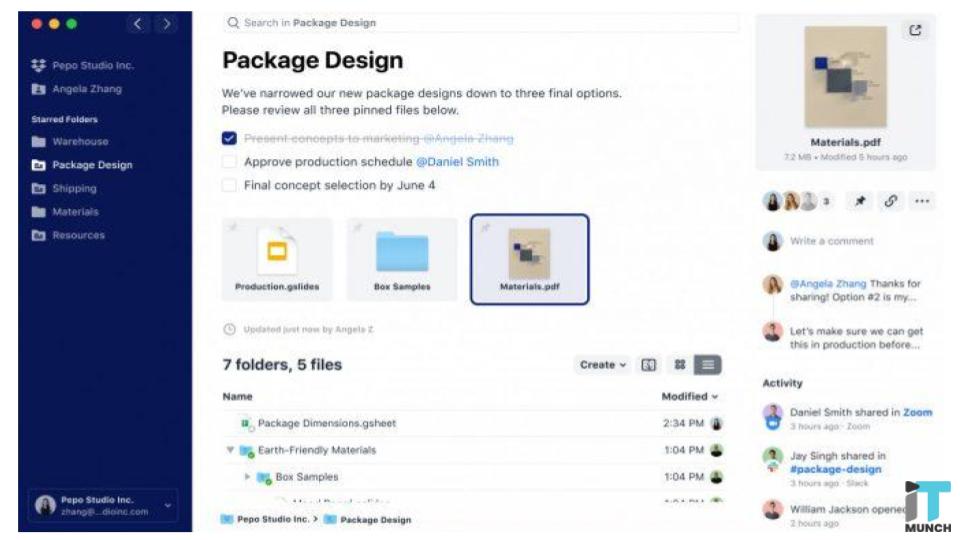 But do you still prefer the old look and feel of Dropbox, where your Dropbox folders are sitting among your other folders within your OS?

Well, it doesn’t appear to be going away.

You will need the new app to do any of the above mentioned new stuff, but your Dropbox folders and files will still show in your Finder windows as before.

A representative from Dropbox informs that there are no plans on the roadmap to replace that.

SEE ALSO: Messaging App Kik closes down as the company focuses on its cryptocurrency, Kin