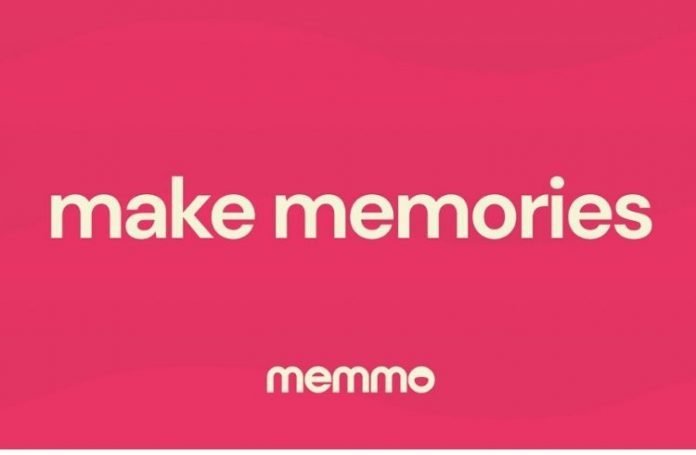 Memmo.me, a celebrity birthday message platform, announced that it has raised $10 million (£7.1 million) in a Series A round of funding. Memmo.me is a startup that allows its users to pay celebrities for personalized birthdays and other video messages.

As a part of this Series A funding round, Founder and Managing Partner of Left Lane Capital, Harley Miller will be joining the board of Memmo. The celebrity birthday messages platform says that it will be using the freshly raised capital in international expansion and cementing its position as a sector leader in Europe. Memmo’s mission is to break down the hurdles and barriers that formerly prevented celebrity fans and businesses from engaging with their favorite famous personalities, commented Gustav Lundberg Toresson, memmo CEO and co-founder.

Miller further added that they’ve been immensely impressed with the pace at which the video messaging platform memmo has expanded their range of offering across markets, especially where localization is much critical to unlocking marketplace liquidity.

This exceptional ability to monetize and bridge the gap between fame and wealth for talent & celebrities, all while enabling them to engage deeply with their fans, is a great trend that was only further underscored by the pandemic. Miller says the VC look forward in excitement to supporting the Memmo family in this journey and are greatly honored to partner with such a great and ambitious team.

Memmo.me is a European personalized celebrity video messaging platform. As of now, the firm operates in the Nordic region, the United Kingdom, Canada and Europe. In the United Kingdom, memmo.me has experienced massive growth since its launch in November last year.

It is definitely worth mentioning that Memmo hosts a wide array of British celebrities as well as influencers. Currently, the platform has more than thousands of celebrities and more than 100,000 video messages have been created globally already.

The platform has been used extensively for a vast of recorded videos, which includes proposals, roasts, gender reveals and pep talks, with the likes of Mike Modano (NHL Hall of Famer), Carole Baskin (Tiger King) and Sven-Göran Eriksson (ex-England soccer team manager) available. Till date, Memmo has raised more than €9.8 million (approx £8.5 million) in total.