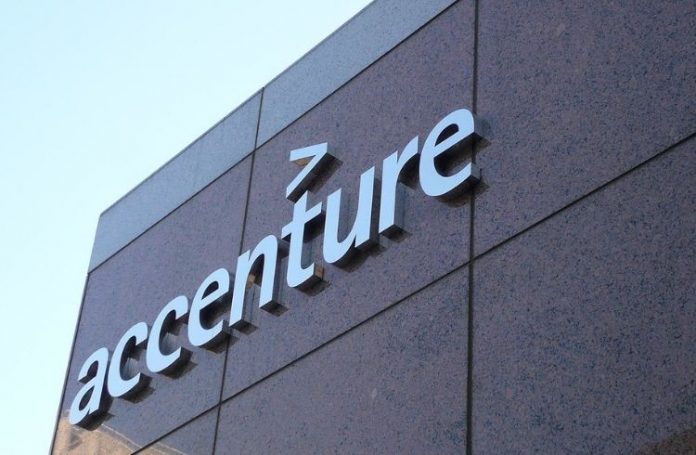 Accenture, a Fortune Global 500 company, has landed a Defence vetting system overhaul deal worth $114 million. Under this deal, the Department of Defence has chosen the tech giant as its system integrator for its overhaul of Australia’s core security vetting IT system. This deal will give Accenture the opportunity to upgrade the AGSVA’s (Australian Government Security Vetting Agency) system over the next 4.5 years, as a part of Defence’s vetting transformation project.

More about Accenture’s deal with AGSVA

The vetting transformation, or commonly known as ICT2270 in military circles, commenced in the year 2017 in order to implement a vast suite of reforms to enhance the management of threats of government agencies posed by malicious insiders. These reforms came after an audit in 2015, which unveiled AGSVA systems, ePack2 along with the PSAMS2 (Personnel Security Assessment Management System), were not enough for the vetting processes.

What’s more concerning is that the inadequacies persisted despite an earlier investment of $37 million by Defence to enhance and upgrade both systems, that are used for case management as well as the security vetting packs’s online submission.

With the ICT2270, Australian Defence is supposed to establish a more efficient and automated vetting service that enables sponsoring entities to easily log into a safe and secure portal to access risk notices.

This audit comes after an equally crucial initial follow-up audit in 2018 from ANAO, which found AGSVA’s security vetting services don’t effectively mitigate exposure of the government to insider threats.

Accenture: An American-Irish IT services giant

Accenture is a multinational giant that sells IT consulting and processing services across the globe. It was founded in 1989 by Clarence DeLany. Accenture is headquartered in Ireland and its current Chief Executive Officer is Julie Sweet (since 2019). Its subsidiaries include IMJ Corporation, OpusLine SAS and Avande.

Does Google Pay Its Female Employees Less Than Male Counterparts?