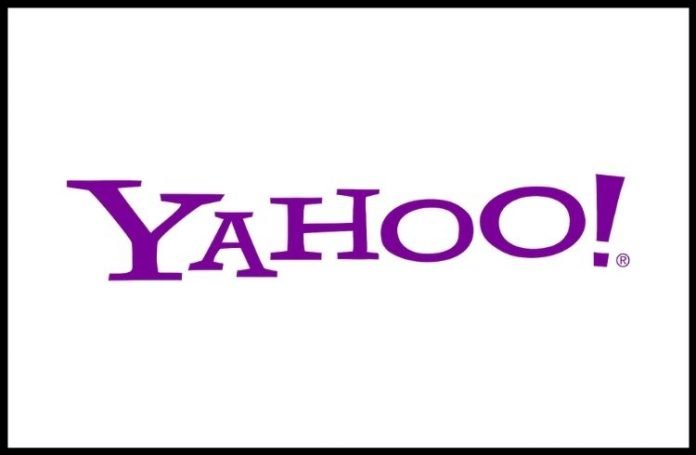 Verizon has announced that it is selling its media group ‘Verizon Media’ to Apollo Global Management, a private equity firm, for $5 billion. As part of the offloading, Verizon will be retaining 10% stake in the company. This will be rebranded (yet again) to Yahoo. Verizon will be receiving $4.25 million in cash and $750 million as preferred interests.

The acquisition is subject to the standard regulator scrutiny and is expected to close in the second half of 2021. The lead financial advisor to this deal is LionTree and will invest alongside the Apollo Funds.

Verizon’s Verizon Media includes Yahoo, RYOT, TechCrunch, AOL and others. Apollo will be acquiring the assets of Verizon Media, including businesses and brands. The company will be led by current CEO Guru Gowrappan.

$5 billion might seem like a big price Apollo paid for. However, it is much less in comparison to what Verizon paid originally: $9 billion+ in total for AOL in 2015 and Yahoo in 2017. There’s been more and more proof recently of the fact that Verizon wanted to sell its media assets and focus more on its wireless networks and other internet provider arms. In 2020, Verizon sold off Huffington Post to BuzzFeed. Moreover, it recently sold/shut down other media properties including Yahoo Answers and Tumblr. Additionally, the original vision of Verizon was to turn Yahoo and AOL entities into online media behemoths which could challenge the market dominance of Google and Facebook in the world of online advertising.

Yahoo went through its own share of struggles over the past decade. After being under several Chief Executive Officers, Yahoo brought Google’s Marissa Mayer on board to run the company. Mayer took some bold steps at Yahoo, including reformatting it’s news assets like Yahoo Finance and buying Tumblr, a popular blogging platform, for over $1 billion. Despite the efforts, Yahoo failed to live up to Mayer’s ambitions. Eventually, the valuation of Yahoo dropped and was sold to Verizon.

Under Tim Armstrong (former AOL CEO), Yahoo and AOL were merged into ‘Oath’, a new online media division within Verizon. However, the Oath project failed to gain momentum and Armstrong stepped down from his role and left the company in 2018. Oath rebranded (yet again) as Verizon Media Group in November 2018 and was led by Guru Gowrappan. After the deal closes, Gowrappan will continue running Yahoo under Apollo.

With the selling off of the two entities, Verizon made it apparent that it is no longer interested in media. AT&T is still giving its best shot to grow WarnerMedia in a competitive market dominated by Netflix and Disney. It is trying its best to make its place for itself, even as it struggles with debt from its media acquisitions. Another internet provider, Comcast is still in the media business with NBCUniversal.

Why is Verizon Media being sold to Apollo?

After several weeks of speculation and negotiation, Verizon announced the sale of its media assets to Apollo Global Management. In order to make the decision about Verizon media, Verizon CEO Hans Vestberg and Verizon Media CEO Guru Gowrappan discussed the true value of offerings of Media that’s yet to be unlocked. In an internal memo to Verizon employees, Vestberg said that Apollo has a powerful vision which includes pursuing growth areas – content, commerce and betting – aggressively. The vision also features synergies with many of the brick-and-mortar organizations in their portfolio from which the Media’s e-commerce platform can benefit from.

What makes the offer from Apollo so appealing is that it includes leveraging the complete Media ecosystem of affiliate relationships, advertising technology, data, targeting, insights and reach, said the memo. Vestberg called the deal with Apollo “a bittersweet moment” in the company-wide memo. He added that the transaction “is a big step forward” for Verizon Media. He believes that this is the right move for all of its stakeholders, including the Media employees. “Our purpose is to create the networks that move the world forward, and this will help us better focus all our energy and resources on our core competencies,” he said.

Gowrappan said in a statement that the entity is excited to be joining forces with Apollo. The past 2 quarters of double-digit growth have demonstrated Verizon Media’s ability to transform the media ecosystem, the statement added. With the sector expertise combined with strategic insight of Apollo, Yahoo will be positioned well to capitalize on the growing market opportunities and transaction experience. Apollo will also continue to grow Verizon Media’s full-stack digital ad tech platform. The deal will help in acceleration of Media’s long-term success, said Gowrappan, who’ll be getting $3 million as cash retention award, if he stays on board for 6 months post deal completion.

Apollo Global Management is an investment management company founded in 1990. The investment firm was founded by Josh Harris, Leon Black and Marc Rowan and is headquartered in New York City. Apollo has offices across North America, Asia and Europe. It publicly traded on the New York Stock Exchange under the ticker APO. Specializing investments across private equity, credit and real assets, Apollo reported assets of over $414 billion under its management as of June 2020.

Some of the most notable investments of Apollo include Cox Media Group, Rackspace, ADT, CareerBuilder, Intrado, Shutterfly, Smart & Final and Redbox. Recently in March, Apollo announced its plan to join forces with life insurance company Athene Holding. The merger was valued at $11 billion. Athene Holding has been backed by Apollo since its founding in 2009.

Senior Partner at Apollo, David Sambur said in the release that they’re big believers in the growth potential of Yahoo and other macro tailwinds of Verizon Media that are driving growth in advertising technology, digital media and consumer internet platforms. The private equity firm has a track record of investing in media and tech companies and Apollo looks forward to drawing on this experience to help Yahoo grow and thrive.

Previously, Verizon had to spend huge amounts of money in order to enhance its mobile business. In March 2021, it agreed to pay about $53 billion to license wireless airwaves that’ll help in expansion of its 5G infrastructure. Moreover, it also plans to spend more than $10 billion over the next couple of years to wire up more cell towers and improve and upgrade its systems. Verizon’s total debt exceeds $180 billion and its net debt is over 3X its annual pretax profits.