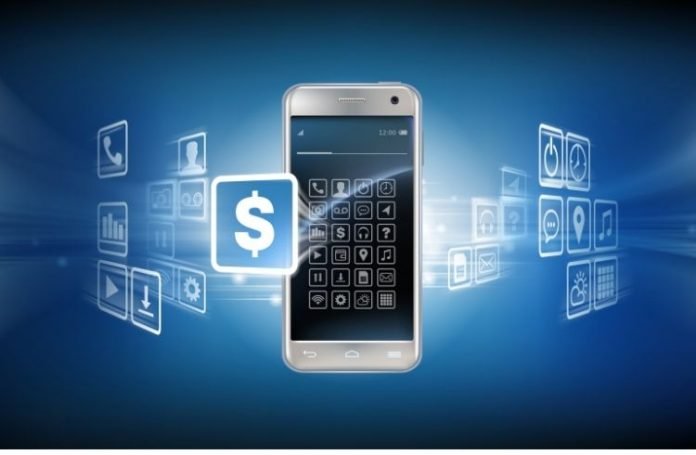 Atom Bank, one of UK’s most innovative fintech banks is set to raise around 40 million pounds from its current shareholders. The retail bank revealed that it will use this capital to fuel its growth.

The bank has expressed plans to float on the Stock Exchange within the next two years. Atom is slowly eyeing profitability for its mortgage and business lending within the next year. Due to the significant rise in revenues, the UK’s first app-based bank also plans to launch an IPO in a couple of years.

While commenting on the possibility of an IPO in the future, Mark Mullen, Chief Executive Officer, Atom said, “We turn to our shareholders for capital as and when we need it to drive growth. Despite it being a difficult environment for all companies that need to raise funding, this capital raise will allow us to continue to progress towards profitability and ever-improving levels of efficiency and engagement.”

He also added that the leadership has placed IPO as its primary objective and will drive the business in its direction when the market conditions are more favorable.

Atom said that it expects the small business lending to grow to over 700 million pounds by the end of March – nearly a threefold increase in business loans. This rise in business loans is largely being driven by increases in the Coronavirus Business Interruption Loan Scheme.

Atom is UK’s first digital-only-challenger bank that has been granted a full UK regulatory license. At present, the bank has a workforce of 350 people. It is the UK’s first-app-based branch which does not have any branch offices. Atom Bank has developed applications for Android as well as iOS that include features such as customer log-in via face or voice recognition and biometric security.