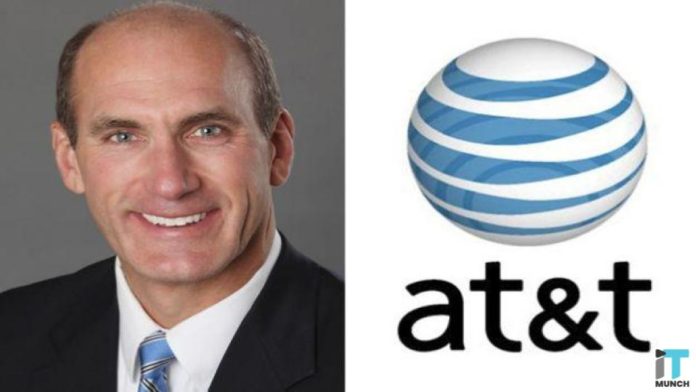 He is getting promoted to become the president and chief operating officer at AT&T, which was obtained and renamed Time Warner last year.

According to the formal statement, this is a new post reporting straight to the AT&T CEO Randall Stephenson.

Stankey will take over in this new position on October 1 along with continuing to serve at TimeWarner as the CEO.

Stephenson said in a statement that this is the right time to firmly straighten our collection of top-class content, scale consumer relationships, technical knowledge and creative advertising technology.

He mentioned that Stanke has been with AT&T since 1985 as an excellent executive who has guided nearly every area of their business.

He even mentioned that Stankey has helped develop their strategy and outdid himself at operations throughout his career. 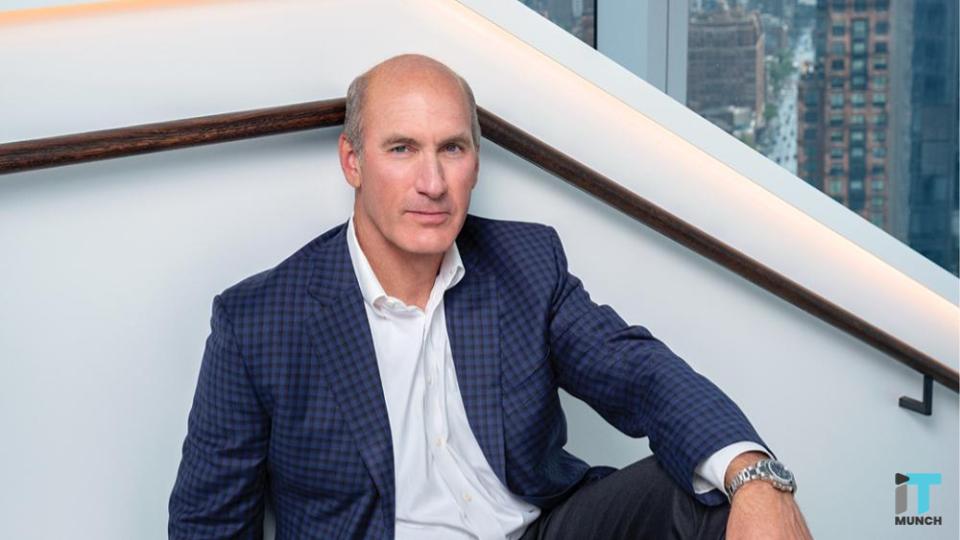 AT&T Gets A New CEO

Adding to the list of changes in the management, the organisation has also announced that Jeff McElfresh will become the new CEO of AT&T Communications. He will be replacing John Donovan, who is retiring in October.

Donovan, for the past two years, has managed AT&T’s most extensive business system, which gives services to million mobile, broadband and pay-TV customers in the U.S.

It also serves millions of business customers, including nearly all the Fortune 1000.

After joining the company as CTO in 2008, Donovan had been CEO of AT&T Communications for two years.

Earlier to his CEO role, which began on July 2017, he had been promoted to AT&T’s CSO and group president at AT&T Technology and Operations.

As reported by WSJ, Donovan, who is 58, was nearing the company’s retirement age of 60, but his exit was still unexpected.

What Does AT&T Have In Store For The Future

Adding to its multiple streaming goals, AT&T is also preparing to roll out 5G, a move Donovan had spearheaded.

The company is also planning to beat any competition from new players, including the latest T-Mobile/Sprint merger, and even from Dish’s plans to join the wireless market.

In addition to this, TimeWarner is planning to launch its big streaming play, HBO Max, which will take place next year.

This service will include HBO, along with different streaming content.