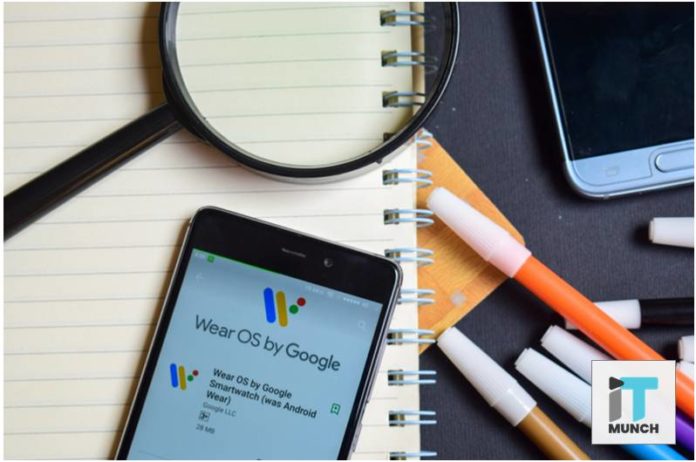 In the latest tech news, Huawei will now distance itself from Google. After launching several smartwatches based on Google’s operating system, Huawei has decided to step away from the search giant due to lack of support. 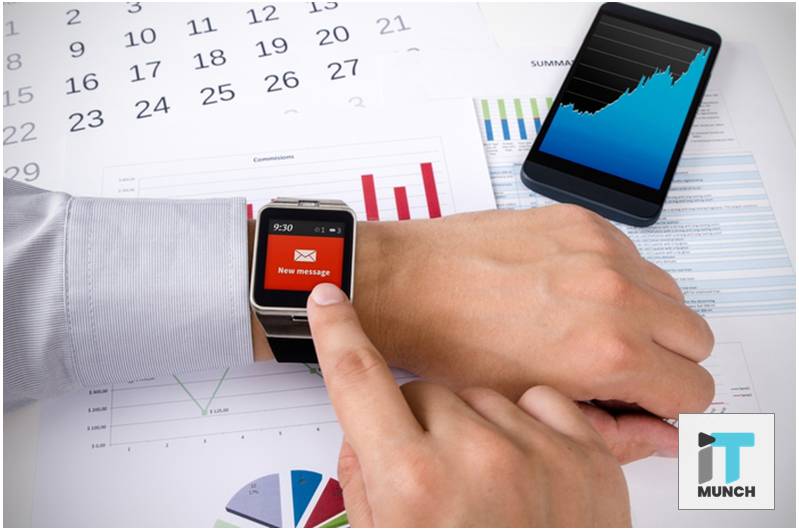 The upcoming smartwatch called the Huawei Watch GT will be first in line to showcase the new operating system. The wearable accessory is expected to come in two different styles and will have better customization options.

Why did Huawei Decide to Step Away from Google

The exact reason might never be given, it is hard to imagine why Huawei decided against using Wear OS. Google doesn’t seem to put effort into the platform. There are claims of the operating system getting rebooted over the last few weeks, causing the lack of appeal for consumers and third-party developers. In comparison to Google’s Wear OS, it’s competitors seem to offer much more robust alternatives.

Huawei’s moving away from Google doesn’t come as a surprise. Earlier this year the firm was rumored to be working on its own proprietary OS. This new operating system claims to require less power to run than Wear OS, thus proving advantageous to Huawei.

The performance capabilities and features of the mystery operating system are unknown yet, as well as its support for third-party apps. It is also not clear whether the watch will only work with Huawei phones, or if it would be compatible with iOS and Android phones as well.

The soon to be launched Huawei Watch GT is said to be a high-end, futuristic timepiece. The Huawei Watch GT’s design would be similar to Huawei Watch 2, but it will be slightly more refined. Like the Watch 2, the Watch GT can be seen sporting two side-mounted buttons around the display.

The specifications of this model include a 1.4 AMOLED screen (454 x 454-pixel resolution). It would have an ARM Cortex-M4 processor in addition to 4GB RAM, which will also be the highest RAM capacity seen in any smartwatch till date. In terms of size, it will be fairly large measuring 46.5 mm in diameter, but only 10.4 mm thick.

One of the key USPs of Huawei Watch GT is the battery life as it is expected to come with a 420 mAh Lithium Ion battery. This will help the watch run for up to 14 days with normal use, 7 days in the ‘Always On’ mode and up to 20 hours with the GPS switched on.

The watch will have two variants, named Classic and Sport . The Classic variant features a chrome finish and leather band, while the Sports variant will be available in black. The two models will be made from glass and black ceramic, giving it a classic look.

Huawei is expected to launch the new non-Wear OS smartwatch soon along with the Mate 20 and the Mate 20 Pro. So there will be new phones and a smartwatch for its loyal customers to choose from.

Subscribe to iTMunch for the latest updates in the world of technology, marketing, finance AI, HR, and reviews of the latest gadgets.

Does Google Pay Its Female Employees Less Than Male Counterparts?