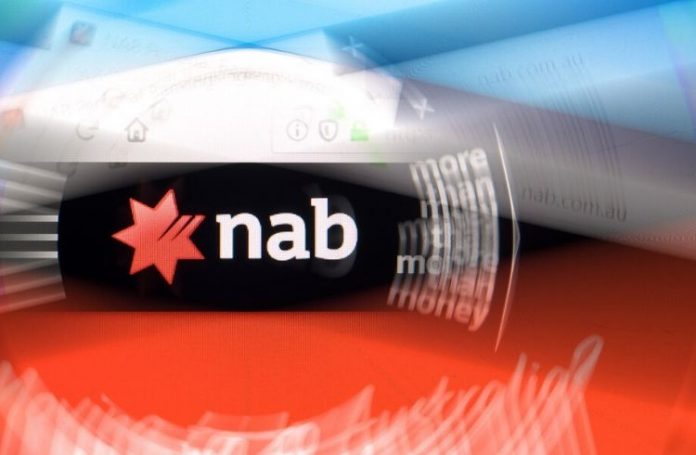 Mr Donoghue joined Afterpay in 2017 right after its half-billion-dollar merger with Touchcorp. Before Afterpay, he has dedicated more than 20 years at UBS in various roles before moving to Sydney where he eventually looked after the Asia Pacific technology markets. In addition, he was also the CIO for the A/NZ region.

Donoghue said in a statement that he is excited to join NAB as it continues its tech transformation to provide simple, secure and personalized banking solutions for its customers. Patrick Wright said Jon joining their team is a step forward towards their transformation company to create faster and simpler banking solutions in addition to delivering better experiences for their UBank customers.

Recently, the buy now, pay later darling Afterpay raised capital of $800 million via an institutional placement. The company’s founders, Nicholas Molnar and Anthony Eisen, simultaneously sold 10% of their shares. Because of this bold step taken, the founders have been accused by the Australian Financial Review (AFR) of ‘running for the exit’. 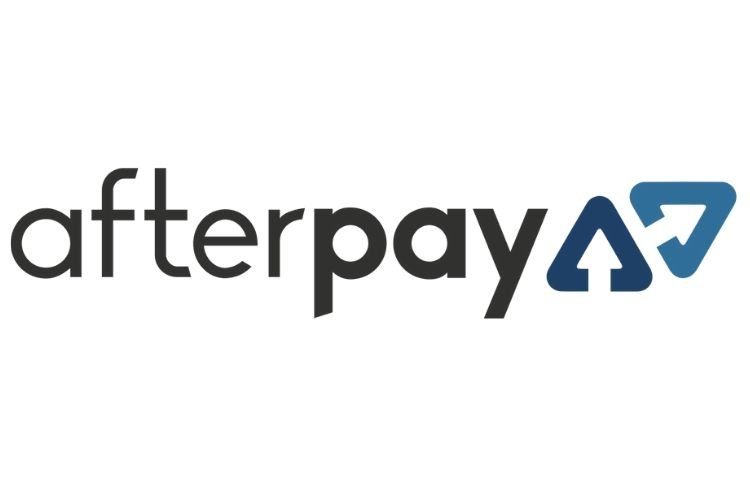 Earlier in June 2020, BNPL Afterpay founders Eisen and Molnar sold 10% of their shares, which are equivalent to almost $250 million, at the same time they raised fresh capital from the market. The AFR has gone ahead and accused the fintech company of dumping stocks and have pointed out a ‘pattern’ in their behaviour of selling their stocks after a huge surge in their share prices.

Afterpay’s share price peaked at $41.14 in February 2020. By 23rd March, amidst the panic of the pandemic, the prices had taken a dip by 81% to just $8.01. Just ahead of the capital raising, the company’s shares prices closed at $68. In 5 months, Eisen and Molnar have each seen their personal wealth in Afterpay go from $840 million in Feb to just $164 million in March. Now the valuation is almost $1.4 billion.