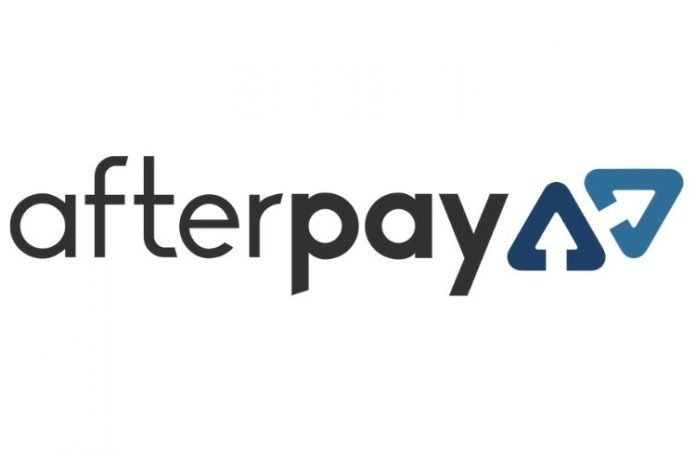 Australian buy now, pay later company Afterpay has raised $1.05 billion in capital to expand into new international markets and maintain the sales growth momentum. As a part of the capital raising, the fintech’s founders, Nick Molnar and Anthony Eisen will sell 10% of their stake in the existing holdings. The 10% would be equivalent to almost $250 million. Amount of $650 million will be raised through an institutional placement of the BNPL Afterpay. The company also plans to run a $150 million share placement plan for the company’s retail investors and will be capped at $20,000 per investor.

The strategic move to raise capital comes at a time when more Australians are opening up to the buy now, pay later payment method. As per a report produced by Wordplay from FIS, the number of Australians using platforms like Afterpay has doubled in the past year. The report also says the number will further double its market share in Australia by 2023 [1].

Details about the capital raised by BNPL Afterpay

The founders will sell off their respective 2.05 million shares which will amount to $125 million each. Additionally, BNPL Afterpay will offer its shares at a price of $61.75 apiece through an underwritten institutional placement of $650 million. The promising buy now pay, later company has offered a 9.2% discount on Monday’s closing price which was $68.

In a statement, CEO Anthony Eisen said he believes, by raising capital today, they will be in the strongest position to execute their strategic initiative and growth ambitions. 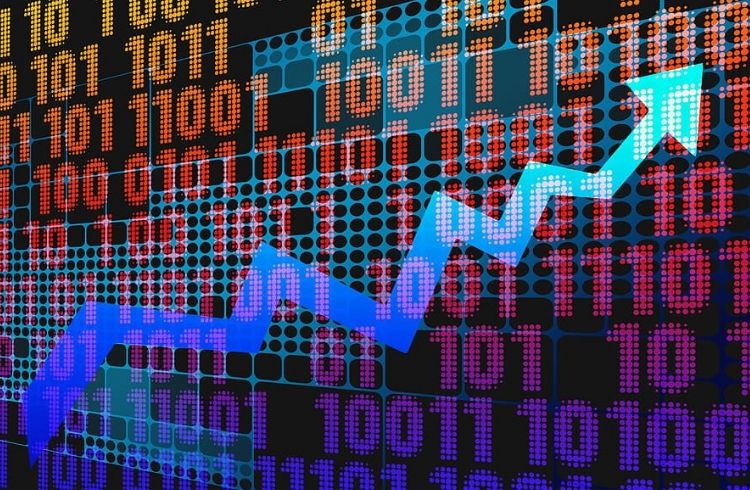 After touching a low of $8.90 in March 2020 amidst the lockdown, Afterpay shares hit a record high of $70 apiece last week. The share prices have increased by a whopping 650% in a period of the last three months. Eisen told the investors the spike was driven by a ‘flight to online spending’ in the past 6 months, which was majorly fuelled by the pandemic crisis.

The company now has an active customer base of 9.9 million. Despite EBITDA of about $25 million for the financial year, the Australian BNPL fintech company has a market cap of almost $20 billion. However, the company is expecting net transaction losses to increase by 0.5% for the full year.