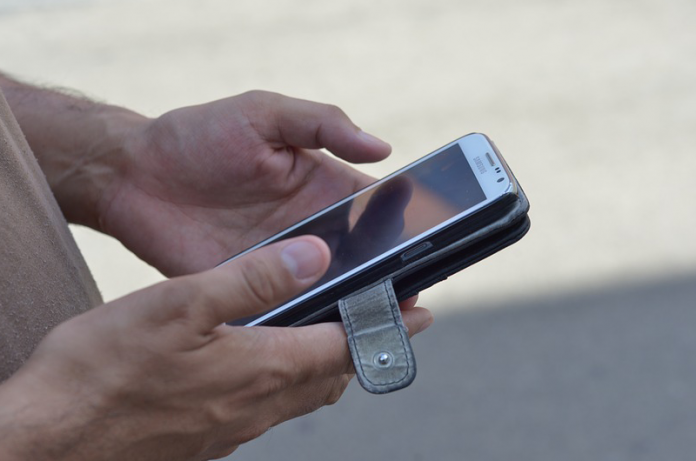 N26 is a mobile bank that was first available in Europe, and now according to the latest finance news, this bank would be launched in the United States by mid-2018. This would be the first non-European market launch of the bank.

N26 was originally founded in 2013 in Berlin and was designed to offer only online bank accounts that could be managed through Android and iOS apps. This bank was focussed on speed and efficiency – as an account could be created within 8 minutes of application. This banking service is being slowly expanded across the Eurozone since its initial rollout in Germany and Austria. This service has more than 5,00,000 customers in 17 countries that include France, Portugal, Ireland, Spain, Netherlands, Italy, etc. 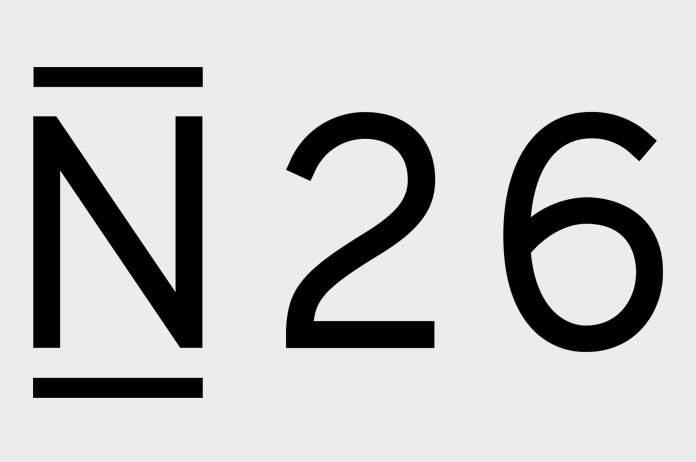 According to the business finance news published by Venture Beat, N26 has got more than USD 50 million since it was first launched. This mobile banking system was backed by Peter Thiel’s Valar Ventures at least since 2015. According to the co-founder and CEO of this system, Valentin Staff, people can join the waiting list, although they can only open the accounts until mid-2018. He further said that N26 is a role model for all banking services deployed in the future. It would grant customers a new banking experience and opportunity.

During the launch, N26 will offer a mobile-focused checking account similar to what is already present in Europe. This also includes a bank card, money transfers, cash withdrawals and other features that are quite suitable for the U.S. market like a customer reward program. For its United States operations, the company may have to increase its number of employees.

N26 currently has its headquarters in Berlin and has about 290 employees. The company has said that it will operate as N26 Inc. in the States, and its main office will be in New York.

For more exciting news based on financial and technological subjects, visit iTMunch.