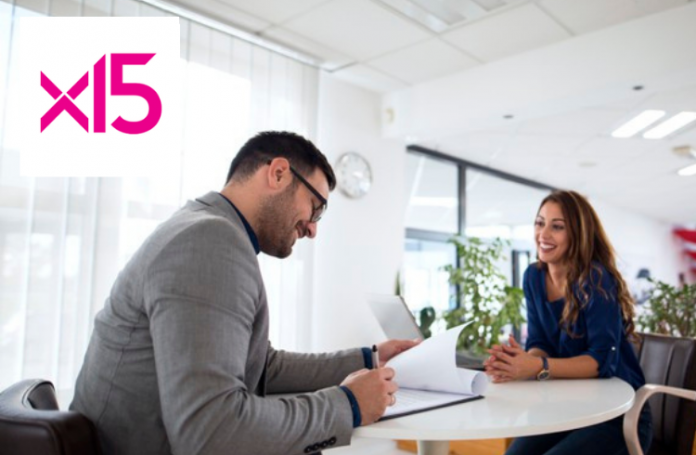 x15ventures, a scaling entity of Commonwealth Bank of Australia announced two significant appointments – Mr Ben Heap, who has been appointed as the first independent and Non-executive Chairman of x15ventures and Ms Jane Martino, the first External Portfolio Manager at x15ventures.

The ‘x’ in x15ventures stands for exploration and ’15’ stands for the 15 million customers of CommBank that its ventures can reach. The venture is designed to bring the next generation of digital endeavours to life whose services can be directly connected to its core business. x15ventures partners with experienced Australian entrepreneurs, offers them guidance, support and access to CommBank’s significant database and distribution network. The venture aims to launch 25 promising businesses by the end of 2024.

A well known in the investment and start-up industries, Mr. Heap has held various senior roles at UBS Global Asset Management, Australasian Wealth Investments and the Financial Services Council. Heap has more than 25 years of experience in the financial services and investment space in Australia and the United States.

He is also the co-founder of H2 Ventures, a fintech-centric VC fund and accelerator which was established in the year 2015, H2 has powered over 50 fintech start ups over the last 5 years. Mr Heap is known and respected for his experience and expertise in working with founders as well as high growth organizations.

He also holds experience of working in a public company as a Director and a Member of the Fintech Advisory Group by the Federal Government. Previously, he has also been the Financial Services Council’s Non-Executive Director. Moreover, he Co-chaired the Global Markets Board Committee of the FSC.

Commenting on his appointment, Heap said he is truly honoured to be the first Non-Executive, Independent Chairman of x15ventures. Since the launch of x15ventures, its relentless focus has been on creating a secure environment for promising businesses to grow and thrive. Heap looks forward to working with the management team and the Board to continue working on this focus and further empowering innovators of Australia to bring cutting-edge solutions to market, he said.

Ms Martino’s experience lies in founding and exiting digital platform Shout (acquired by ANZ Bank in 2015) and Undertow Media (now known as Bastion Effect). At Shout,Martino held the role of Head of Social Segment. She has also been the Melbourne Football Club’ Director from 2015-2020.

As a passionate supporter in the start up scene of Australia, Ms Martino is also an adviser and investor to high profile start-ups such as TRIBE (a content and influencer marketplace), Deliciou (a renowned plant-based business) and recently launched, Sorted. She was also an early stage investor as well as advisor at Unlockd. Ms Martino is also Co-Founder and Chair of NFP Smiling Mind. Since its launching, Smiling Mind has 6 million+ active and regular users of its individual program. Most recently, Ms Jane was the Executive Director, Ventures at Light Warrior, managing the early stage investment portfolio of the Group.

On being appointed, Ms Martino said that she believes the next wave of breakthroughs for customers will be delivered through high-growth start-ups that are obsessed about providing solutions to problems faster than ever before. She says that she is excited to be able to assist x15ventures identify and support new opportunities, which will in the end empower Aussie customers like never before.