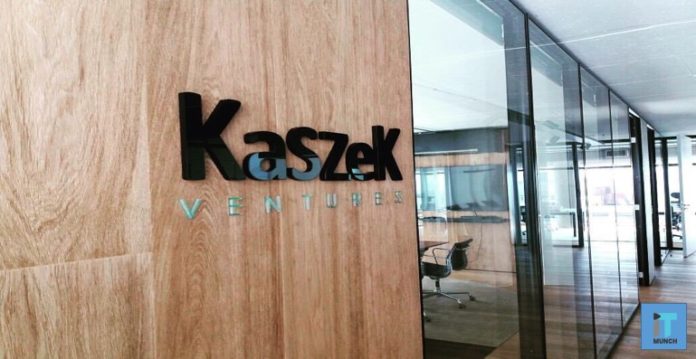 Kaszek Ventures is an investment firm who has just raised $600 million across two new funds.

It has been one of the principal architects of the current boom in startup financing and growth in Latin America.

The new contract, which was raised roughly in two months, has put Kaszek’s overall capital under management at approximately $1 billion.

The investment is the firm’s first local initial-stage investor to hit that milestone.

Its been eight years since Hernan Kazah and Nicolas Szekasy launched Kaszek Ventures in 2011.

The startup’s ecosystem in Latin America has gone through recovery, with investments in the region rising to nearly $2 billion in the year 2018.

For Kazah and Szekasy, the increase of their almost eponymous venture fund indicates a successful reinvention of the two most well-known executives of Latin America’s most extremely valued tech startup called MercadoLibre. 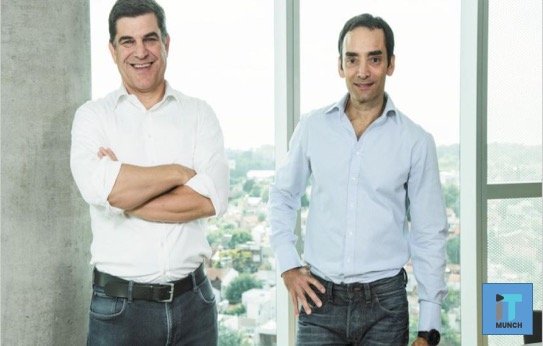 The Story of Kazah and Szekasy

The former COO and CFO of the area’s leading e-commerce marketplace initially launched their company to see if they could repeat their success as entrepreneurs from the other side of the table.

They also brought the expertise and wisdom they had gathered from their time running what is now a $29.2 billion company.

The initial fund was comparatively a modest $95 million investment vehicle.

However, one of the very first investments would go on to show the ability for oversized returns that existed in the Latin American market.

In the previous days, the company’s partners were included in all the stages of the growth. This includes helping hiring talent like country managers in different areas and localizing the pitch for other countries.

They were also very active and continue to be very busy around marketing and product.

They have helped the company develop its first website and craft a pitch to consumers and eventually create a lot of the digital marketing muscle.

Interests from global investors are also helping to take the region to new heights.

SoftBank had earlier this year announced that it would develop a new Latin America fund, with $5 billion to invest in startup companies.

Investors like DST and Tiger Global are also active investors in the region.