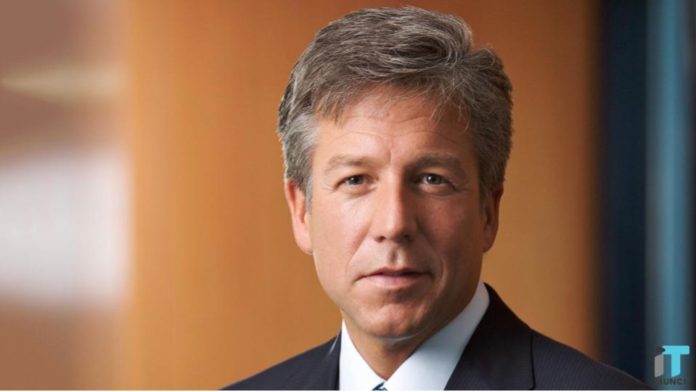 SAP today announced that Bill McDermott, their CEO for the past nine years, is stepping down instantly.

The company states he chose not to restore his contract.

SAP Executive Board members Jennifer Morgan and Christian Klein have been elected as co-CEOs.

The Story of McDermott

McDermott started his job career as a deli owner in Amityville, Long Island.

He joined SAP in the year 2002 as the head of SAP North America.

This made him the primary American to take on this position at the German enterprise giant.

Under his leadership, SAP’s yearly revenue and stock value continued to increase.

He will continue with the company in an advisory position for the following two months.

It is unclear why McDermott chose to step down at this point.

Although when asked for a comment on this news, an Elliott spokesperson informed that it didn’t have any “immediate comment.”

It is also worth seeing that the company witnessed several failures among its executive ranks in recent months.

For example, both SAP SuccessFactors COO Brigette McInnis-Day and Robert Enslin, the president of its cloud enterprise and a board member, leaving the company for Google Cloud.

McDermott’s highest bet in current years came with the acquisition of Qualtrics for $8 billion.

He said that Qualtrics is to SAP what those M&A movements were to those beautiful companies.

Under his management, SAP also obtained corporate expense and travel management firm Concur for $8.3 billion and SuccessFactors for $3.4 billion. 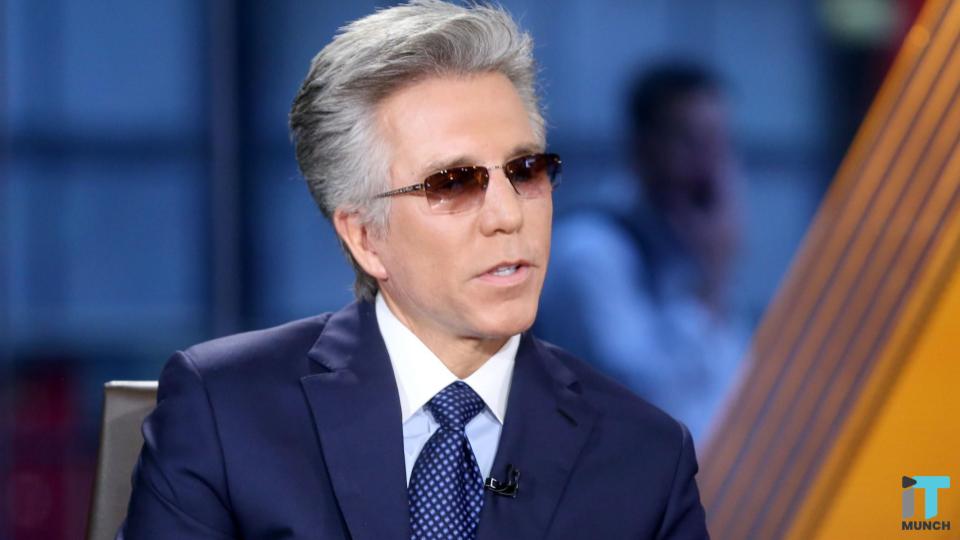 The Introduction of Jennifer and Christian

McDermott further said that now is the time for everyone to start a fascinating new chapter.

And he is sure that Jennifer and Christian will do an outstanding job.

He looks forward to assisting them as they complete 2019 and lay the groundwork for 2020 and beyond.

He also added that to every consumer, co-worker, stockholder and associates who have invested their faith in SAP, he conveys his heartfelt appreciation and abiding respect to them.

A set of latest tools can decrypt files barred by Stop,...