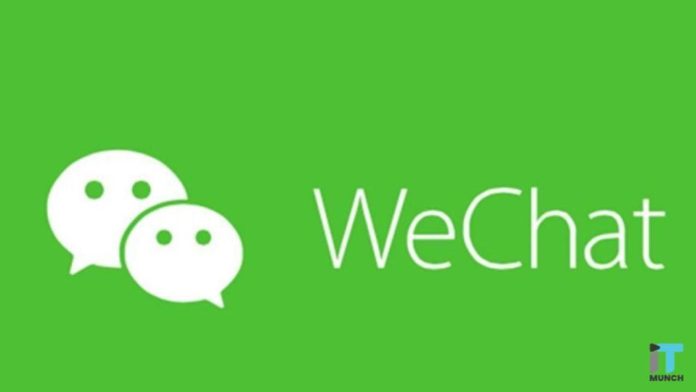 This weekend Zao went viral in China for its vivid face-swapping videos.

Somehow after the controversies about its user policy, WeChat restricted the access to the app on the messaging platform.

The users can still upload the videos that they created using Zao to WeChat.

However, if they try to download the app or even send an invite link to another WeChat user, a message will be displayed.

The message says: “This web page has been reported multiple times and contains security risks. To maintain a safe online environment, access to this page has been blocked.”

The Story of Zao

Zao has been developed by a unit of Momo, which is China’s most popular data apps.

Zao produces videos that replace celebrity faces in scenes from famous movies, shows and music videos with a selfie uploaded by the user.

The app is only available in China at present.

It went viral since the users shared their videos through WeChat and other social media platforms in China. 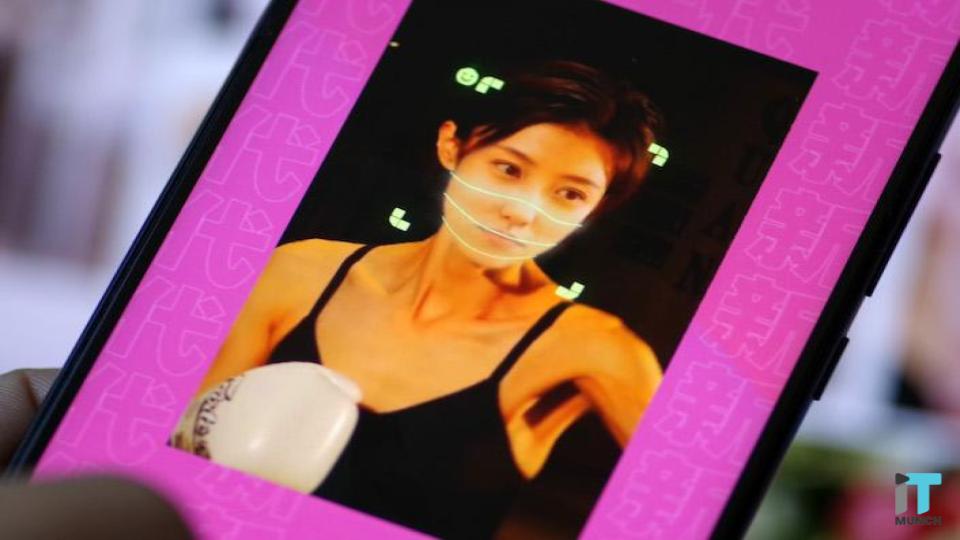 What Is The Concern?

There are concerns about the possible misuse of deepfake technology coupled with a clause which has since been deleted present in Zao’s terms of use.

According to the clause, the platform had complete control and copyright to the content uploaded or created on it. Hence, the addition of free, irrevocable, perpetual, transferable and re-licensable rights, caused the controversy.

Zao’s videos can be created from a single selfie, though it recommends that users should upload photos from different angles for better results.

Hence, it is speculated that the app focuses more on deepfake technology, which can eventually be used to spread misinformation or even harass people.

According to App Annie, Zao was released on Friday, and it swiftly became the top free iOS app in China.

Zao’s Stand On The Matter

A statement posted on Zao’s Weibo account says that they understand everybody’s concerns about the privacy issue entirely.

They also stated that they are aware of the issue and are working on a solution to fix the problem. However, they require a little more time to rectify the problem.

It also said that they need a little more time to rectify the problem.

The app’s terms and conditions now state that user-generated content will only be used by the company to develop the app. It also says that all the deleted content will be removed from their servers.