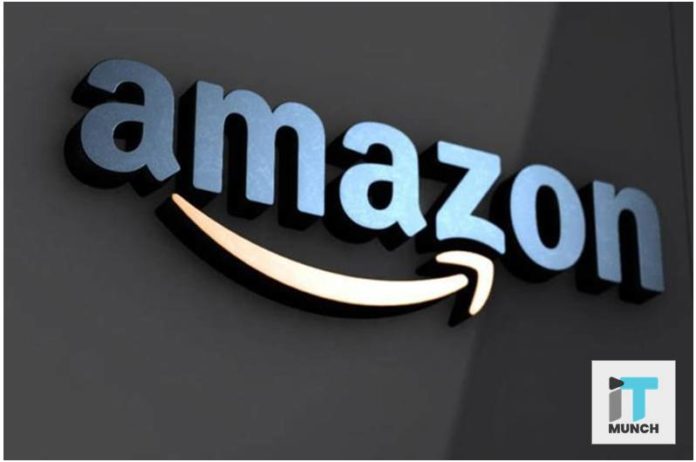 Considering the huge company that Amazon is, in the latest developments it has been reported that the retail giant has invested in a self-driving car startup based in the US. The name of the startup is Aurora and is led by former Google and Telsa executives. This investment is one of Amazon’s steps to get into the world of autonomy. Previously the company has shown interest in the robotic vehicle arena with Scout, an autonomous delivery robot, and collaboration with Embark. 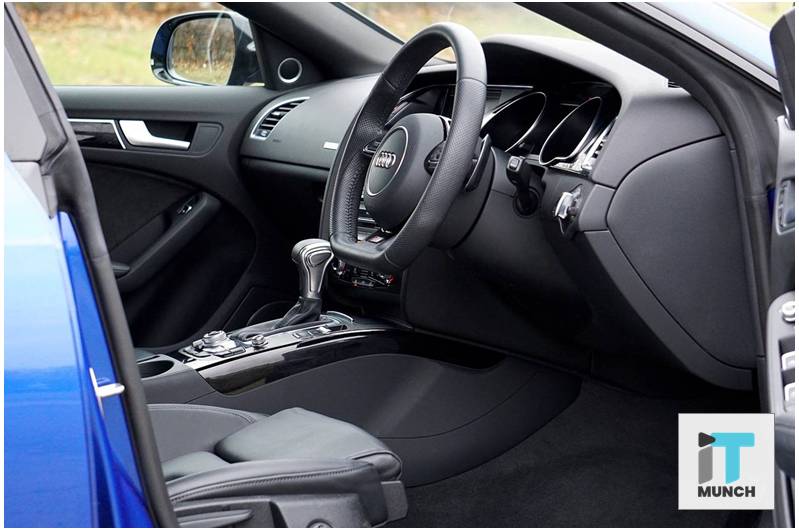 Along with making investments in the autonomous industry, the company has been working on drones since years now and is said to be developing a home robot. But this investment by Amazon in Aurora is the first public connection between the company and self-driving passenger cars. With the investment made by Amazon, Aurora has gained total funding of $530 million dollars in its second round of funding.

Aurora, the self-driving car startup was launched two years ago. Since the time of its inception, the company has focused more on auto manufacturers instead of building their own vehicles. In 2018, the company announced its partnership with Volkswagen and Hyundai. In spite of there being numerous companies working on self-driving technology, only Aurora has come to know for the kind of team it has built.

While Aurora has cultivated partnerships with the giants like Hyundai Motor Co. and Volkswagen AG, it has still remained far independent, designing software, hardware, and data service products that would support a range of manufacturers and transportation networks. Overall, it intends to be the nerve center of autonomous vehicles, and that vision has been funnelled into what the company calls the Aurora Driver platform.

Aurora being fairly new to the market, it has been said that Amazon’s unique capabilities, perspectives and expertise will be valuable for them to take a step forward towards their mission. The startup’s mission mainly speaks about self-driving technology to move safely, quickly and broadly. One of the representatives at Amazon expressed that autonomous technology has the potential to help make the jobs of their employees and partners safer and more productive, whether it’s in a fulfilment centre or on the road, and they are surely excited about the possibilities that this association is going to bring.

Since Amazon is agnostic about vehicles, partnering with a company like Aurora will not only benefit the startup but will work well for Amazon as well. This is because of its transportation network development which will function due to Aurora’s multi-platform software.

Major automobile companies along with technology giants such as Google, Tesla and Uber have been investing in self-driving tech, touting the safety benefits and the potential for services that let people summon automated rides on demand.

NordVPN verifies that it was hacked