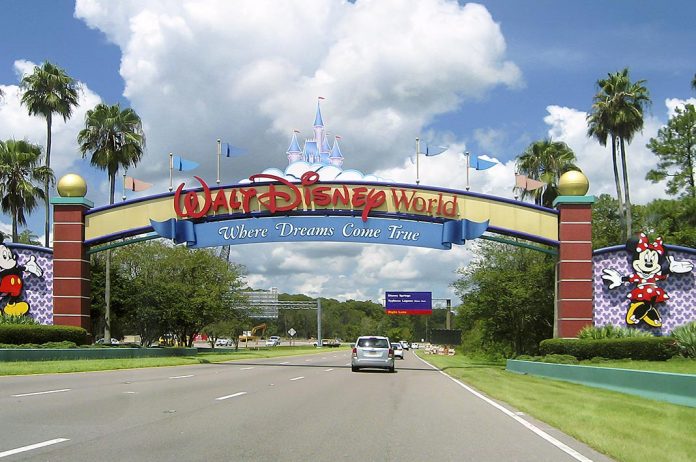 SEE ALSO: Vodafone Ties-up with HOOQ for Content in India

Disney seems to be taking a similar two-pronged approach by launching one subscription service for TV and movie content and another for ESPN sports content.

CBS is aggressively pursuing sports streaming as well, announcing NFL football streaming on All Access starting back in December 2016.

The over-the-top push is paying off for CBS in terms of subscriber growth. 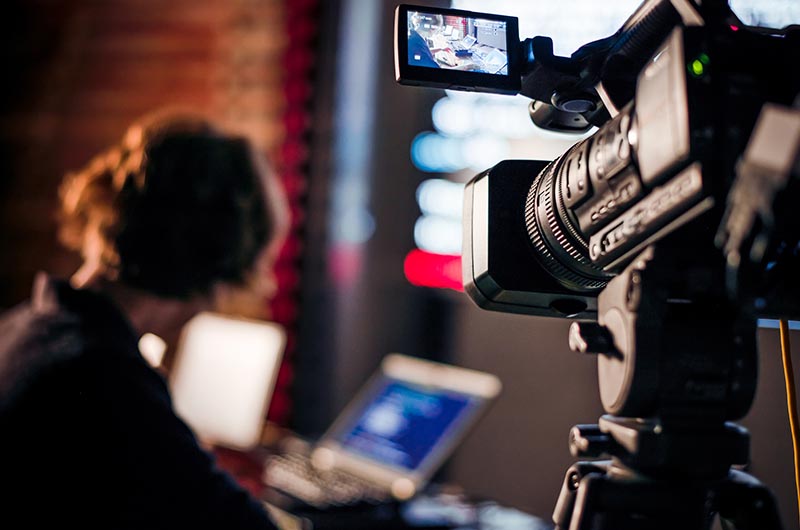 “Our in-house over-the-top subscription services, CBS All Access and Showtime OTT, continue to grow beyond our expectations and are on track to surpass a combined 4 million subscribers by the end of 2017,” CEO Leslie Moonves said following the company’s second quarter earnings report on Monday. “We are now gearing up to take the next strategic step with All Access by expanding it into the international marketplace, starting with Canada in the first half of 2018.”

CBS has a lot of ground to make up to catch Netflix’s 104 million subscribers, but its two over-the-top services are off to a strong start. So far, the effort is paying off for shareholders as well. Since launching All Access in 2014, CBS stock is now up 18.9 percent compared to only a 12.9 percent gain from Disney stock in that time.

Earlier this year, Nomura analyst Anthony DiClemente predicted CBS’s over-the-top services will be a key part of the company’s future.

“Overall, we remain constructive on CBS’s 2017/18 story, its steady capital returns, its financial discipline with respect to M&A, its [retransmission] growth, and the company’s innovative [over-the-top] products,” DiClemente says.

Disney’s media empire and market expectations may be much higher than those of CBS, but CBS has demonstrated that breaking into the streaming business can be a relatively painless transition when executed properly.

Netflix to allocate $2 billion in debt to finance more content...