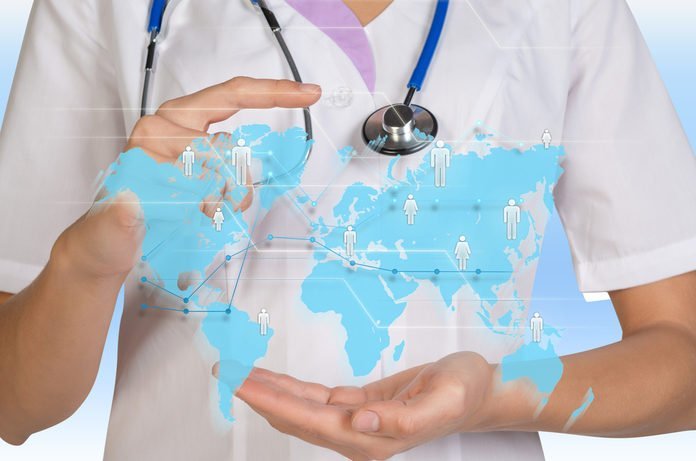 According to the latest startup news, Medigo, a Berlin-based startup is all set to connect over 60000 patients with doctors in 198 countries. These treatments can range from brain surgeries to tummy tucks.

Medical tourism has not always been the obvious choice for entrepreneurs. However, due to its rapid growth, many start-ups have realised the need to act as the gateway between doctor and the patient. This has led Ugur Samut, to start Medigoin Berlin 2014. As of today, this startup venture has connected more than 60000 patients in several countries, which has helped it secure over €10m of investment. One of the most recent investments of €3.5m was done by CL Ventures, based in China. 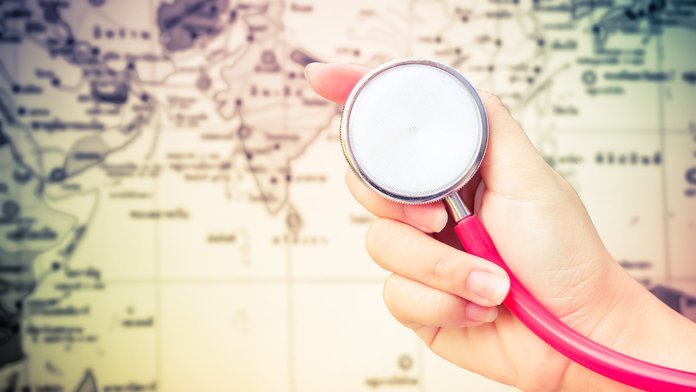 The founder says that their venture is always there to help people. It does not charge patient and even insures if anything goes wrong. Samut does not want to be the ‘Airbnb of medical tourism’. He says his business venture is just focused on ties with the best hospitals in different countries.

Samut, the founder is from Istanbul and has completed his an undergraduate degree in business before moving to Barcelona for specialising in marketing. He later started working for one of Europe’s biggest startup companies in Berlin; where he got interested in the travel industry. During that time, the medical industry was growing at a rate of 25% per year.

Dr Schöttle is one of the well-known professors that has worked several medical tourism facilitators and says that ‘the level of professionalism, and service at Medigo is one of the highest.’ He also added that this kind of startup venture has made it easier for patients tc travel for medical care, which they might not have had before.

For more such interesting news about startups, keep reading iTMunch!

Canoo Removes The Covers Of Its New Electric Vehicle